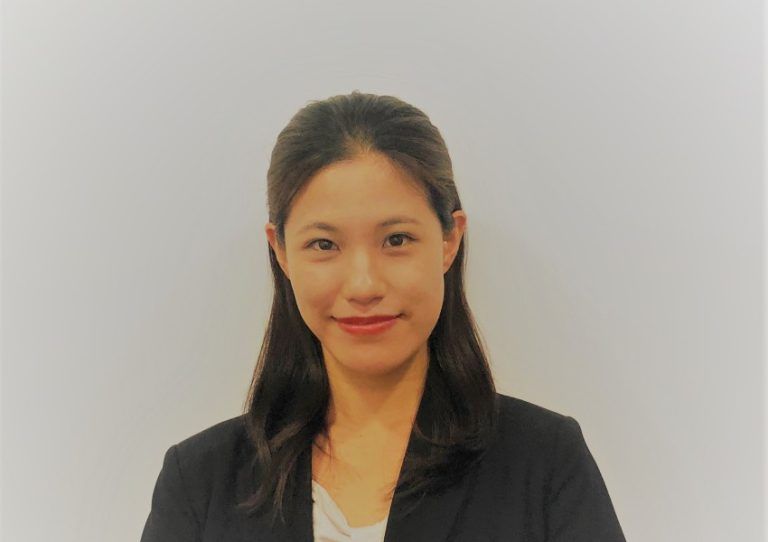 Hiroko Asakura is Deputy Director of JAXA Paris Office. Since July 2019, she has been working at Paris (France) to promote international partnerships between JAXA and aerospace institutions in Europe while researching national and regional policies of space in Europe.

Previously she was in charge of international coordination in space science programs at JAXA Space Exploration Center and Institute of Space and Astronautical Science (ISAS) in Japan from 2014 to 2019. Her major contributions included establishment of international framework for Asteroid Explorer “Hayabusa2” and Martian Moon Exploration Program “MMX”.

She started her career at JAXA General Affairs Department in 2012 after receiving degree in International Politics from University of the Sacred Heart Tokyo.