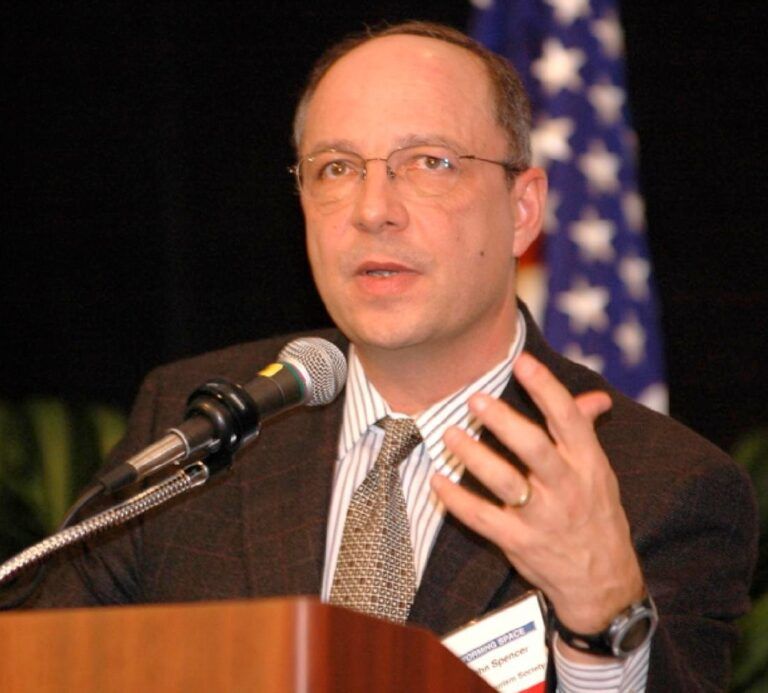 Since the late 1970s he has been one of very few designers pioneering the field of outer space architecture.

In 1982 he started pioneering the space tourism industry, basing it on the cruise line industry, and is designing a real orbital super yacht called “Destiny.”

He founded the Space Tourism Society (STS) in 1996. With Karen L. Rugg he wrote the first book on space tourism published (2004) in the United States called Space Tourism—Do You Want to Go?

He coined the term Space Experience Economy (SEE) in 2005 and has been quoted in well over 200 TV and radio shows, newspaper and magazine articles on space tourism.

Over $340 million has been invested in building his space/future/Sci-Fi themed concepts to date. He is currently designing and developing a proposed (not yet funded) $2B Mars World attraction/resort for Las Vegas.

He is an advisor on space themed movies and TV shows through the Science and Entertainment Exchange, part of the National Academy of Sciences. www.scienceandentertainmentexchange.org

His fusion of real space design and entertainment space design provides a unique capability and service to his clients and his own ventures.