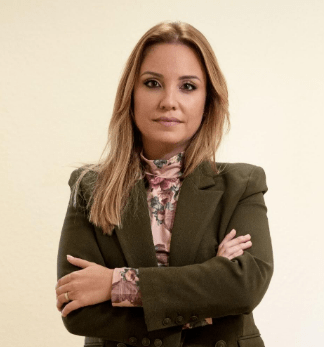 Graduated in Philosophy from the University of Zaragoza. He specialized in contemporary political thought during 2012/2013, studying the Master in Advanced Studies, for which he received the Extraordinary Prize, with a thesis oriented towards the search for new ways to provoke and continue collective adherence to a constituent political project.

She began a doctorate at the University of Barcelona to delve into this research, which she abandoned when she promised the position of deputy.

Collaborator as an expert speaker in philosophy in the «Incarnations» Project, coordinator of the table «Crisis of corporality and the identity subject» in the LII Congress of Young Philosophy: «Philosophy and the present: Thinking about the crisis».

He has published titles such as «Chronology of a utopia. Herbert Marcuse.”; “The immanence a life, a film”; «Nomadism and generality: Toyo Ito and the precarious city» or «Politics from the flesh».