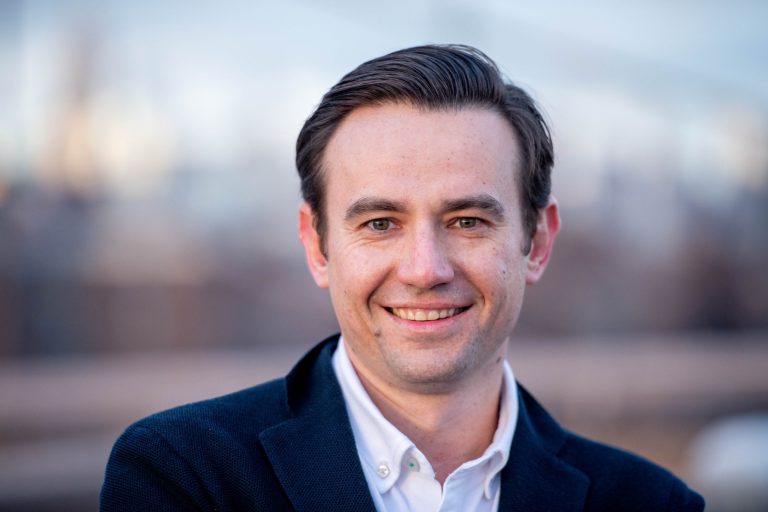 Roman Chiporukha is the Co-Founder and Chief Executive Office of SpaceVIP. He is also the Co-Founder and Chief Operating Officer of Roman & Erica, Inc, a lifestyle management and luxury travel firm with decades of experience and offices located in New York and Aspen. An exclusive membership-based firm, Roman & Erica combine the services of a respected concierge, luxury travel consultant, and top-level personal assistant.

Roman has been involved in private astronaut initiatives since 2018 and his direct efforts led to the purchase of one of only three private astronaut tickets for Axiom Space’s 10 day mission to the International Space Station that was successfully completed on April 25, 2022.

Roman lives in NYC with his wife and two children, and is passionately dedicated to the advancement of humanity’s unity in space exploration.