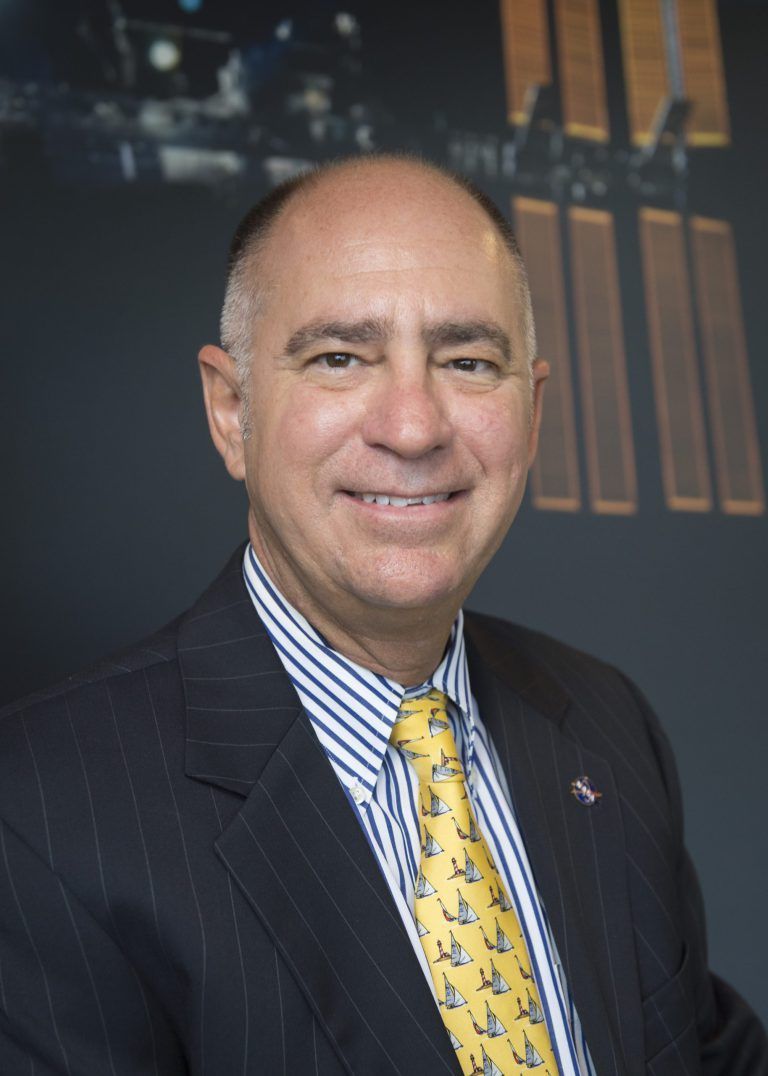 Scimemi has a 35-year career in human spaceflight, beginning at the Johnson Space Center (in Houston, Texas) and has been involved in numerous NASA projects, applying his expertise to the safety of manned missions.

It has seen historic milestones such as the arrival of probes and robots to Mars from agencies such as NASA, the Chinese space agency and the United Arab Emirates; as well as SpaceX, Northrup Grumman, Boeing and others to the International Space Station.

Based on his previous experience as Director of the ISS at NASA Headquarters where he was an essential proponent of commercial activities onboard the ISS and played a critical role in shaping NASA’s commercial LEO strategy; he now plays a critical role in shaping NASA’s Moon to Mars endevour focusing on collaboration with international partners for future Artemis lunar surface campaigns.

Scimemi began his career at Johnson Space Center on the Shuttle program and has since worked at four NASA centers: Johnson Space Center, Ames Research Center, Goddard Space Flight Center, and Headquarters. His experience spans human spaceflight, Earth and space sciences, including programs such as the Space Shuttle, Hubble, Space Station, SOFIA, NPP and many others.