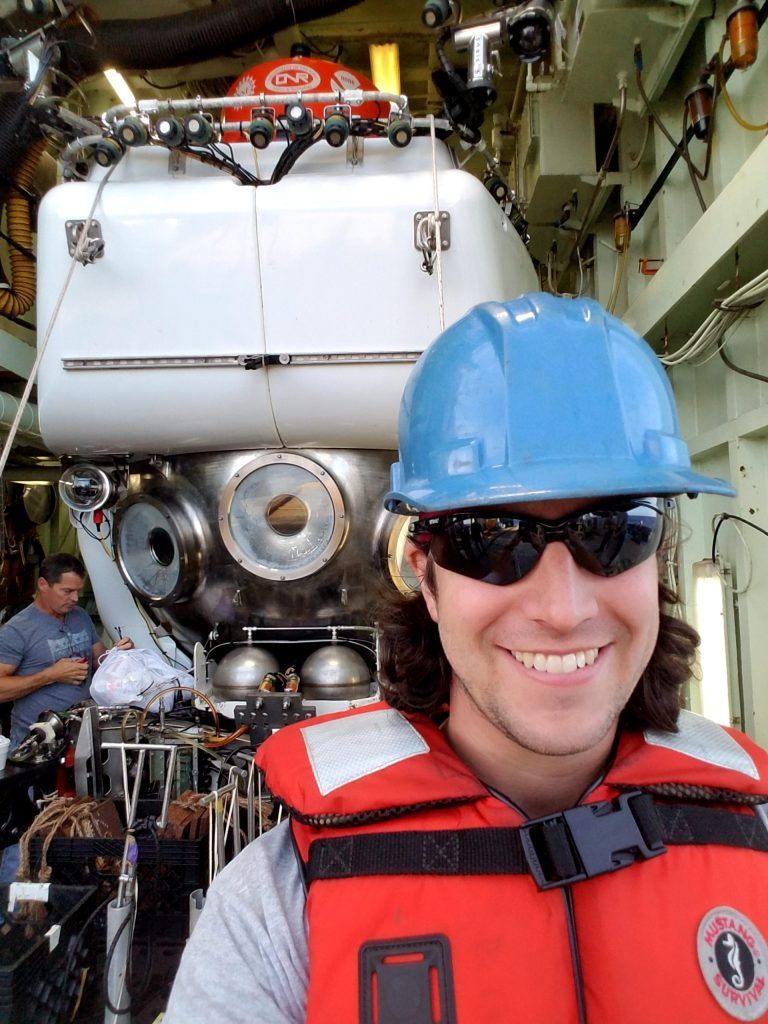 Scott Waters started his passion of engineering, exploration, and entrepreneurship at a very young age spending his time designing various submarines and spacecraft instead of paying attention in school. He attended university for a short time before starting an event rental business in 2007 and one year later he started construction on his first submarine “KW-350 Trustworthy”.

Scott finished his first submarine and then decided to pursue a career in human occupied vehicles in hazardous environments. In 2015 he purchased the Deep Sea Submarine Pisces VI and assembled a crew of experts to upgrade the submarine to a state of the art scientific vehicle. Scott has worked with other submarines including the DSV Alvin on an expedition in the Atlantic and Pacific oceans.

He is also involved the space and aerospace sectors being on the Human Spaceflight Tract for the Space Advisory Council in 2017 as well as holding a aviation pilot license. Scott  is the recipient of the Eagle Scout Award, as well as the Business Professionals of America national finalist in Entrepreneurship. Scott’s goal in life is to increase human knowledge of space and the ocean by lowering costs to make it more accessible.