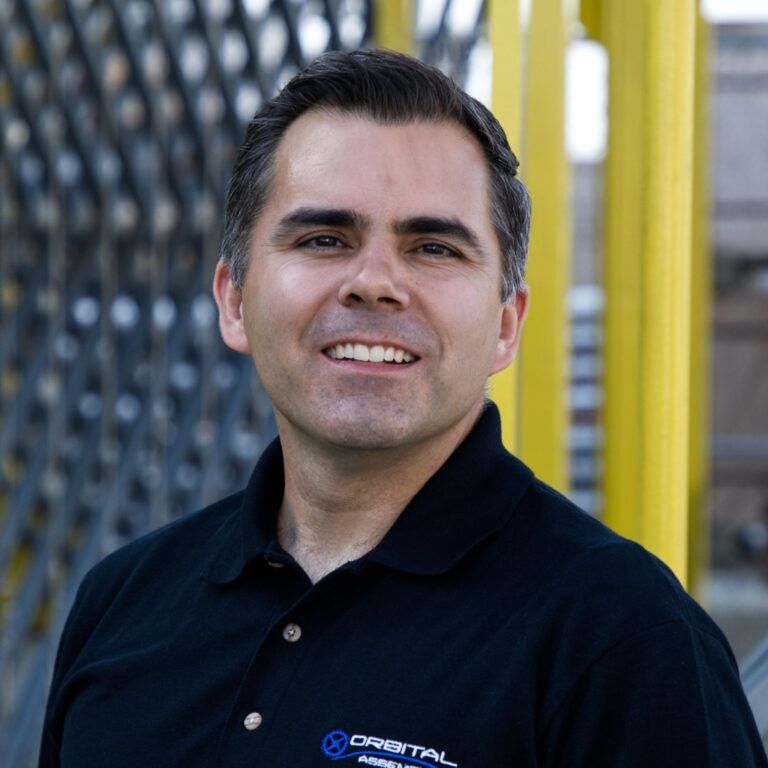 Tim Alatorre, a US based Registered Architect, is a co-founder of Orbital Assembly Corporation, and brings more than 25 years of experience in business management, engineering, habitat design, and programming to his roles as chief operating officer and chair of the board.

Alatorre served as a planning commissioner and member of a municipal Architectural Review Committee for the city of Rocklin, CA, for several years, and worked as a consulting subject matter expert for the state of California for more than a decade.