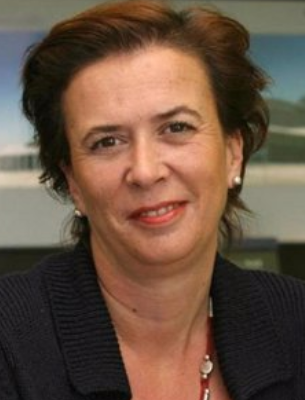 Linked to the field of tourism since 1990, she was the first woman to direct a major international tourism fair in Europe, Fitur, and a fair and congress center in Spain -Fycma-, from 2003 to the present. She held her position at Fitur during her time as director of Ifema Events, between 1996 and 2002. She is a member of the boards of directors of the main national sectoral associations and since 2003 she has been a member of the Spanish Tourism Board, currently being a member of the of its Board of Directors. She is also vice president of the Association of Spanish Fairs (AFE) since 2016.

From the Andalusian Executive they also highlight that “his vision of the tourism sector” has also earned him belonging to the Spanish Tourism Council and chairing and coordinating the Congress and Meeting Tourism table within the framework of the ‘Strategic Tourism Conference’ promoted by the Andalusian Government.