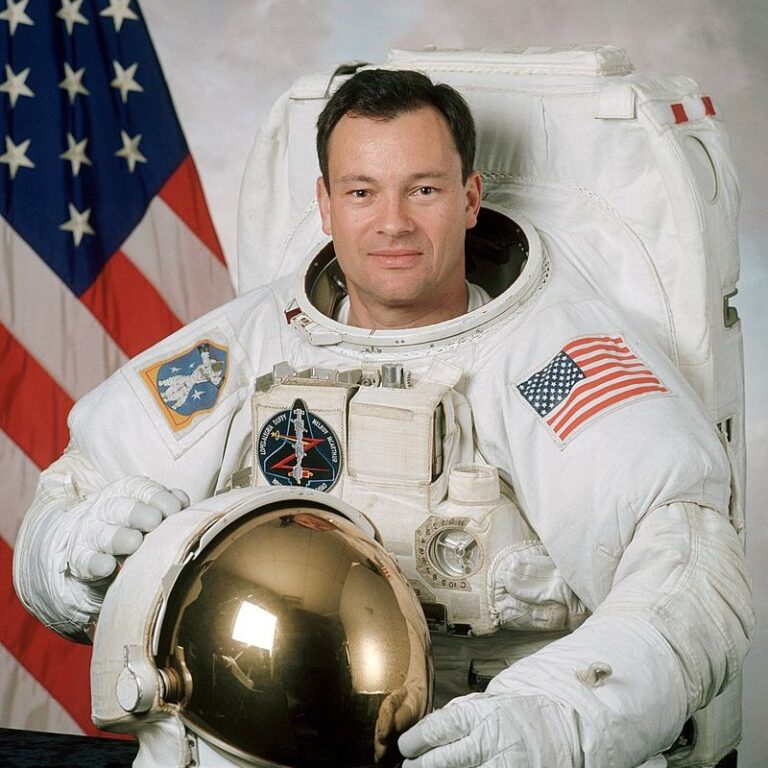 The opening day of SUTUS 2022 by Les Roches, on September 28, will feature a leading speaker in the space sector: Michael López-Alegría, Chief Astronaut of Axiom Space.

López-Alegría will share with the attendees, through a live connection, his experience as the Commander of the Axiom’s Ax-1 mission, the first crewed mission of private individuals  to the International Space Station

This mission transported four people to the International Space Station: Michael López Alegría, Mission Commander; Larry Connor, American businessman, as Pilot; and two Mission Specialists, investor and entrepreneur Mark Pathy of Canada, and impact investor Eytan Stibbe, the second Israeli citizen to reach space.On April 8 of this year, the crew launched in a Crew Dragon capsule atop a Falcon 9 rocket from Launch Complex 39A of NASA’s John F. Kennedy Space Center. The mission lasted a total of 17 days. The flight took less than a day to reach the station and dock with the Harmony module. At that time, the expected eight-day stay on the International Space Station began. The astronauts spent their time performing important microgravity research, conducting outreach to educational and philanthropic organizations, and experiencing the wonders of floating and admiring the view of Earth from above. Bad weather was forecast at the splashdown sites for the scheduled return of the crew, so the decision was made to defer departure. After several such delays, the ship was undocked and made the trip back to our planet, ending with a splashdown in the Atlantic Ocean one day later. 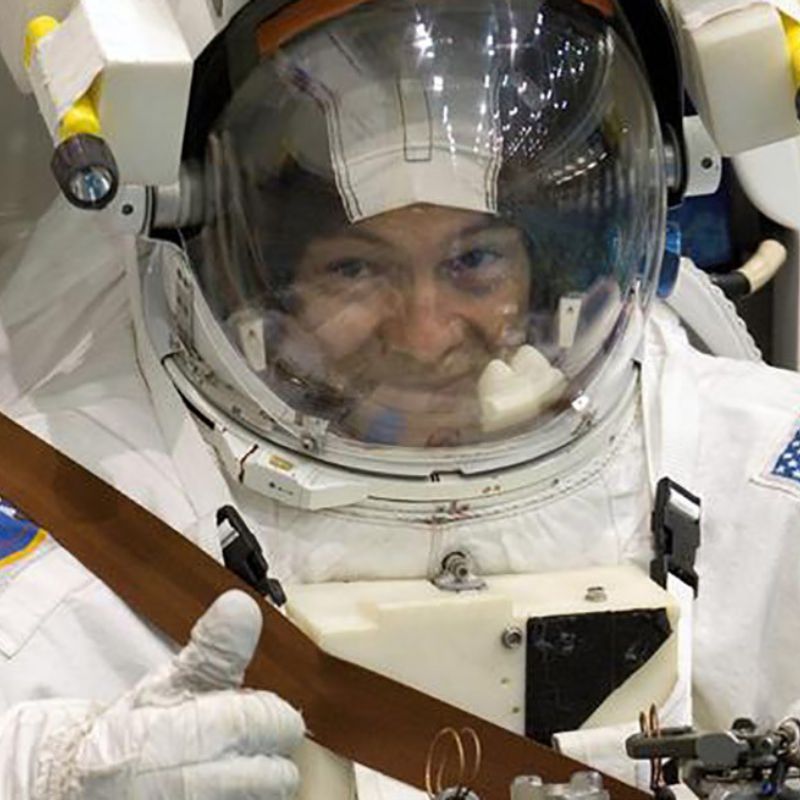 An unsurpassed trajectory in space

Michael López-Alegría is a decorated astronaut who returned to low Earth orbit for the fifth time in 2022 as Commander of Axiom Mission 1, having accumulated 275 days in space. “Mike L-A” (as he is known in the space community) is involved in both operational and commercial development efforts within Axiom Space.

He has more than 40 years of aviation and space experience with the US Navy and NASA in a variety of roles, including Naval Aviator, Engineering Test Pilot and Program Manager, NASA Astronaut and Commander of the International Space Station. He also holds NASA records for most ExtraVehicular Activities (EVAs) or “spacewalks” (10) and cumulative EVA time (67 hours, 40 minutes). He was inducted into the US Astronaut Hall of Fame in 2021.

Mike L-A is the former President of the Commercial Spaceflight Federation, where he was a spokesperson, thought leader, and advocate before the US Congress and relevant Executive Agencies for favorable public policy on behalf of the commercial spaceflight industry. He has served on several public and private organization advisory boards and committees, including the NASA Advisory Council Human Exploration and Operations Committee and the FAA Commercial Space Transportation Advisory Committee (COMSTAC), and is the current chair of the ASTM International Committee. in commercial spaceflight, as well as past president of the Association of Space Explorers. He received a B.S. in systems engineering at the United States Naval Academy and an M.S. in aeronautical engineering from the Naval Postgraduate School.

In addition, López Alegría, born in Madrid, is the first astronaut born in Spain to travel to space. He has dual nationality, American and Spanish.

On September 28, in addition to López-Alegría, you will be able to enjoy presentations by important representatives of space tourism and underwater tourism and a related demonstration area that will surprise all visitors. All the presentations of the virtual sessions, 29 and 30, can be followed after registering through the Medina Media Events virtual platform. In it, attendees will be able to schedule video meetings with other participants and speakers, in addition to visiting exclusive online demos.

The SUTUS 2022 conferences can be followed through the Medina Media Events platform, prior registration and registration that will open a month before the event. SUTUS 2022 is promoted by Les Roches and has the support of the Ministry of Tourism of the Andalusian Government, Extenda, Tourism and Planning of the Costa del Sol, Acosol, Pisces VI and Submerge..