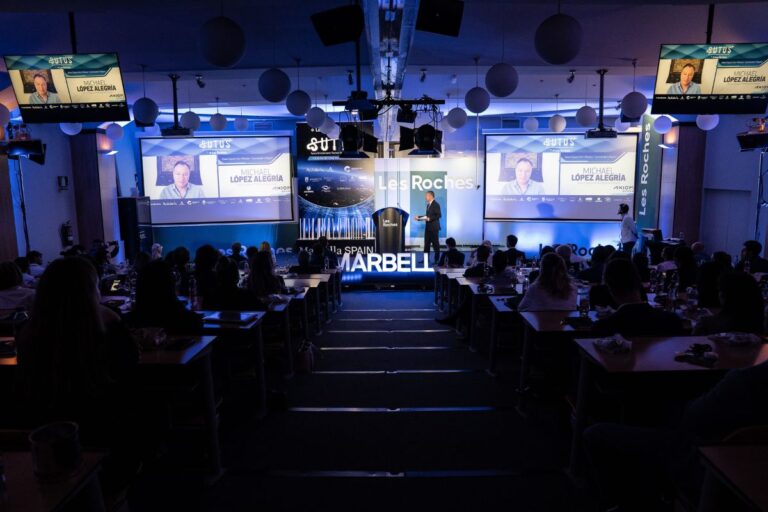 The third edition of the universal summit on Space and Underwater Tourism (SUTUS 2022), organized by Medina Media Events and Les Roches, has once again been a success after breaking record attendance and media interest. In this way, SUTUS establishes itself as the reference event that brings together these two sectors and the main actors involved in it. 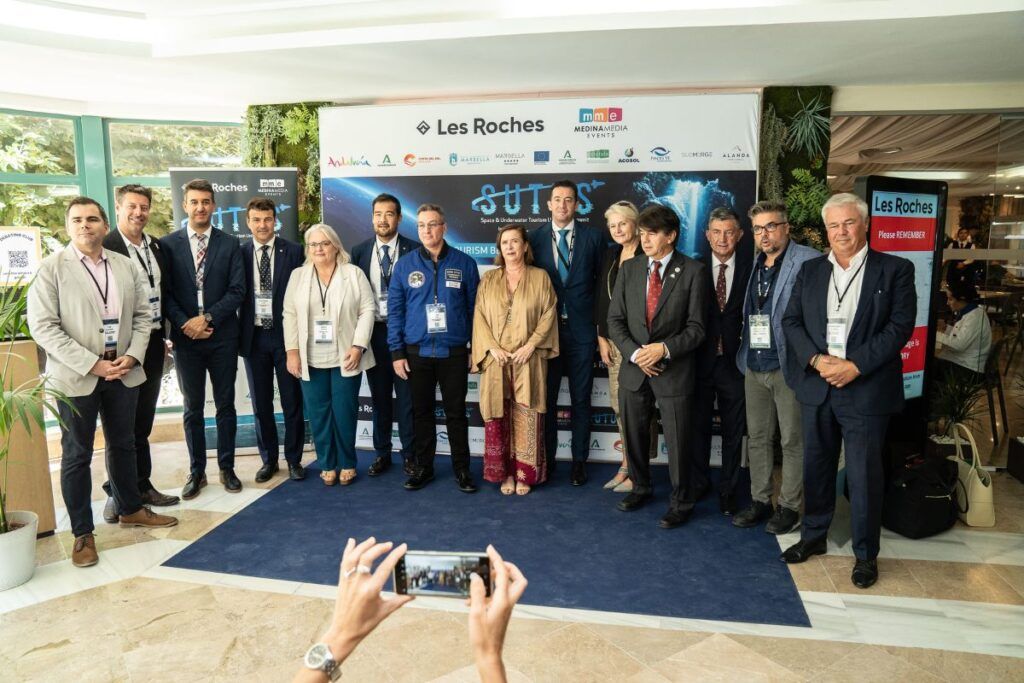 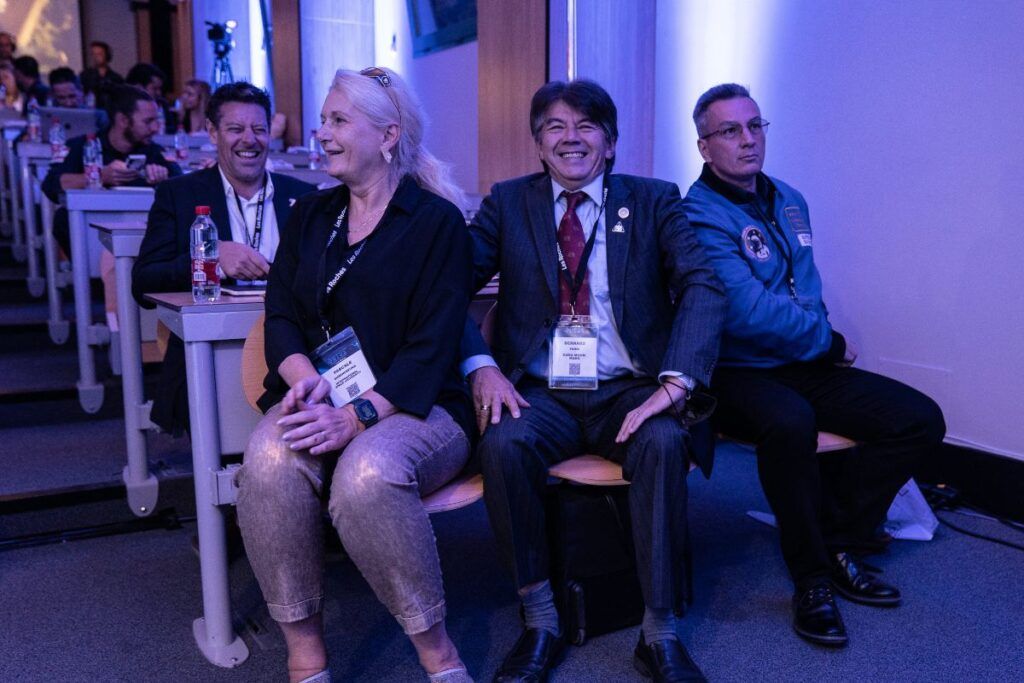 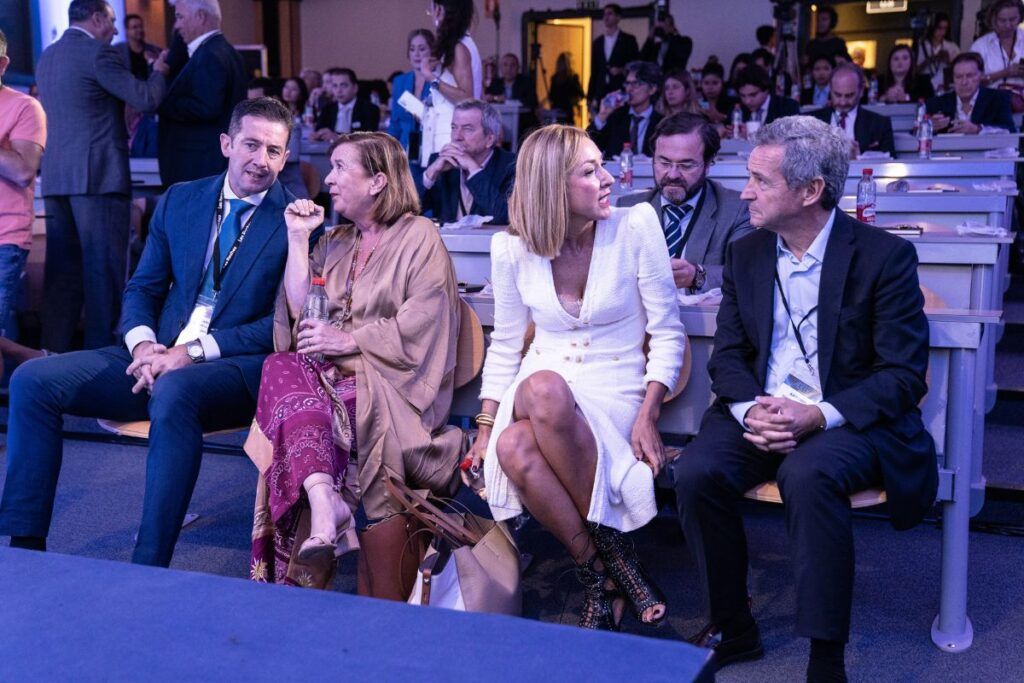 Spain in the international space framework

Miguel Belló, Commissioner for the Aerospace PERTE has been one of the protagonists of SUTUS. On the opening day, he declared that “the objective is to choose the headquarters of the AEE at the end of November“. It has also confirmed that they intend to receive, within a month, “more than 20 applications” and that the budget of the Spanish Space Agency “is about 500 million.”

The first astronaut born in Spain to go into space, Michael López-Alegría, has given several recommendations to the ESA: “I think that Spain has been working and participating in the programs of the European Space Agency for a long time. The private sector is still very emerging in Spain and very promising. It is a great opportunity for PREPA to have a prominent place in this sector. You have to make sure that positive regulations are made. They must facilitate the conditions so that companies can innovate”.

Likewise, Carlos García, from the CDTI, highlighted in this third edition of SUTUS that “the Spanish industry ranks 5th in Europe. We have companies that can produce all the elements for the space system and that Spanish space actors are present in all space domains”.

Another of the star projects of SUTUS 2022 has been the one led by the Malaga-based company Green Moon Project. José María Ortega, general manager of the company, explained that the main mission is “to plant horticultural crops on the moon or on Mars so that they provide nutrients and vitamins to all astronauts, and even to future space tourists”. 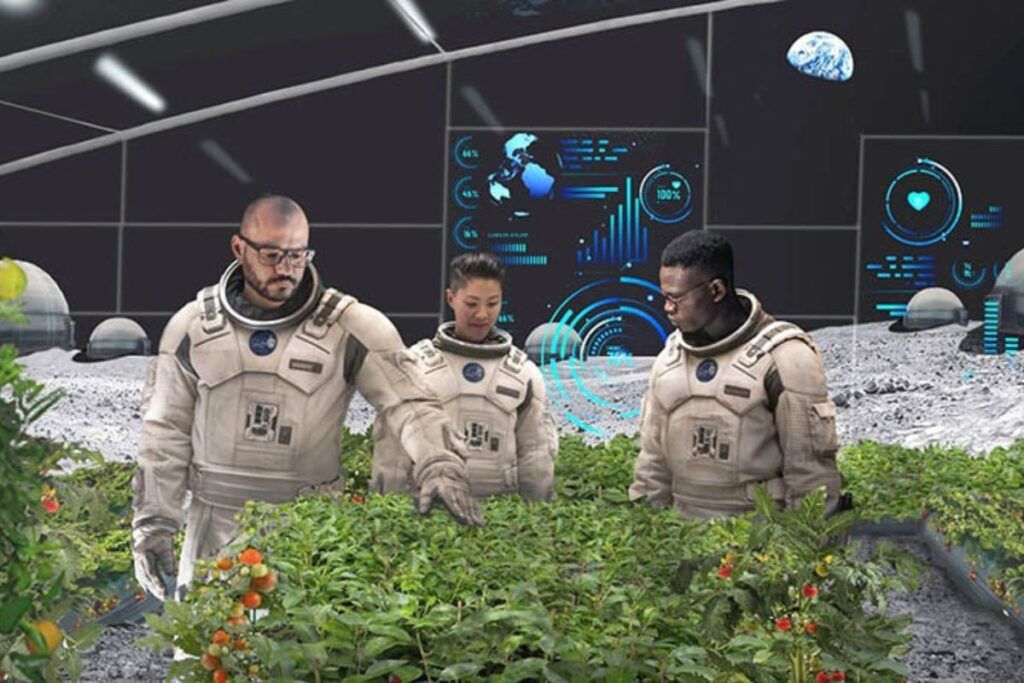 Without leaving Spain, the Catalan company Zero 2 Infinity, whose founder is José Mariano López Uridales, has presented in this edition of SUTUS 2022 by Les Roches one of the space projects that are attracting the most attention worldwide, the so-called balloons “spatial”. Urdiales not only thinks about traveling beyond our planetary borders, even benefiting the environment when going to space: “Balloons are the most sustainable way to go to space,” says López Urdiales, since balloons that they manufacture are a potential for sustainability to extend space tourism to a very large number of tourists. And all this, from Catalonia.

On the other hand, during the face-to-face day, the attendees enjoyed a demonstration area, in which they visualized and experienced the sensation of living in space and on the seabed until they learned about the characteristics of the wines that age in cellars under the sea. 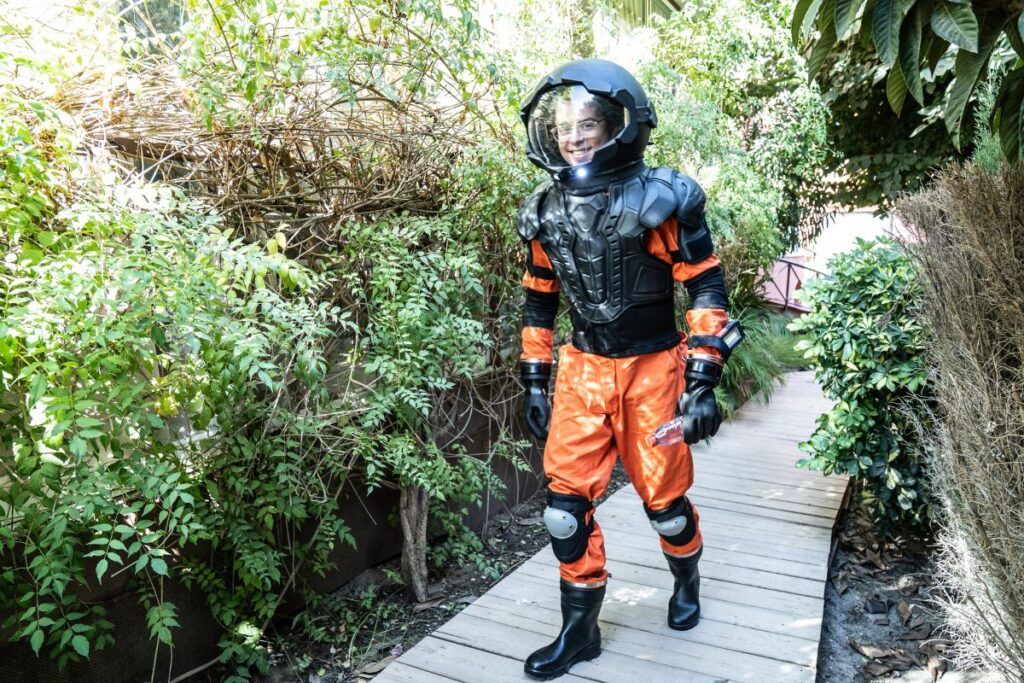 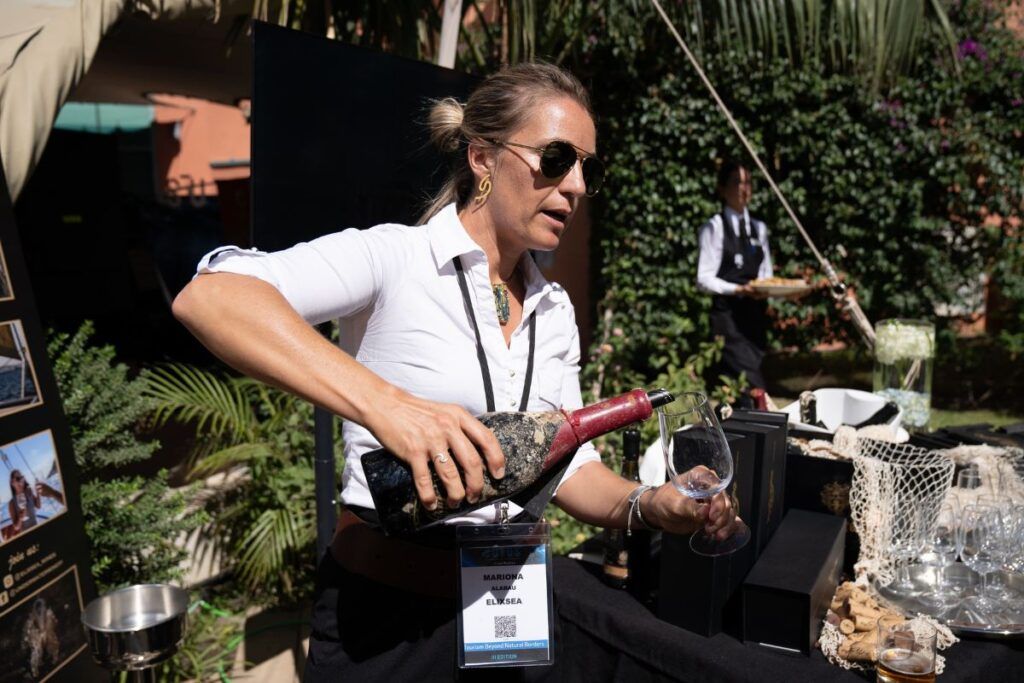 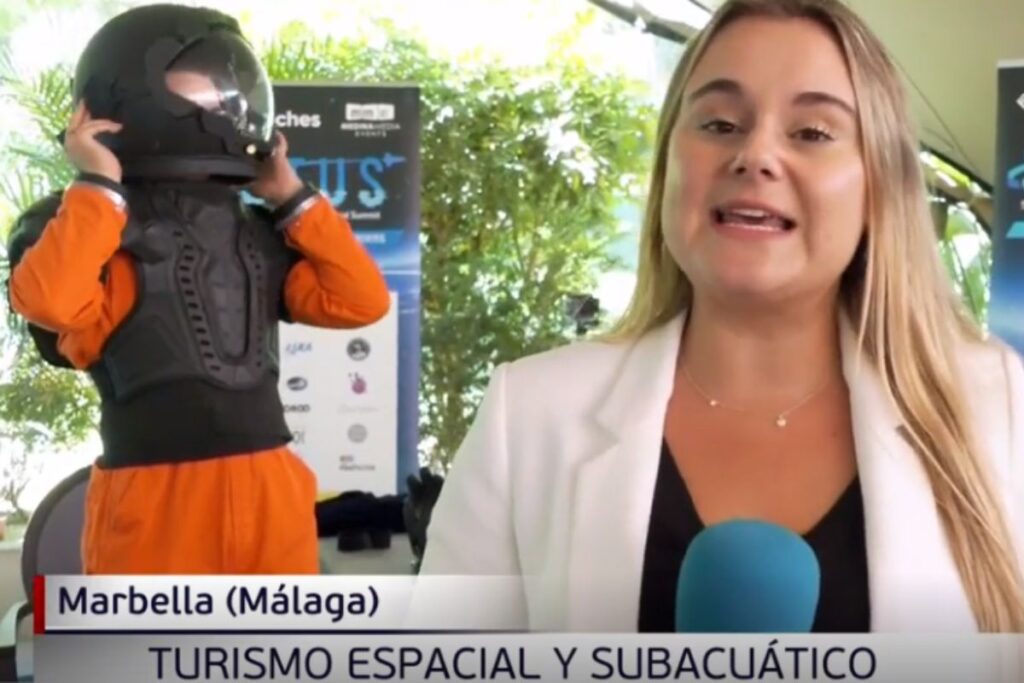 Carlos Díez de la Lastra, CEO of Les Roches, has highlighted that “SUTUS by Les Roches grows every year and in this edition we have an agenda of an unbeatable level. In four years we have turned Marbella into the world epicenter of space and underwater tourism”. 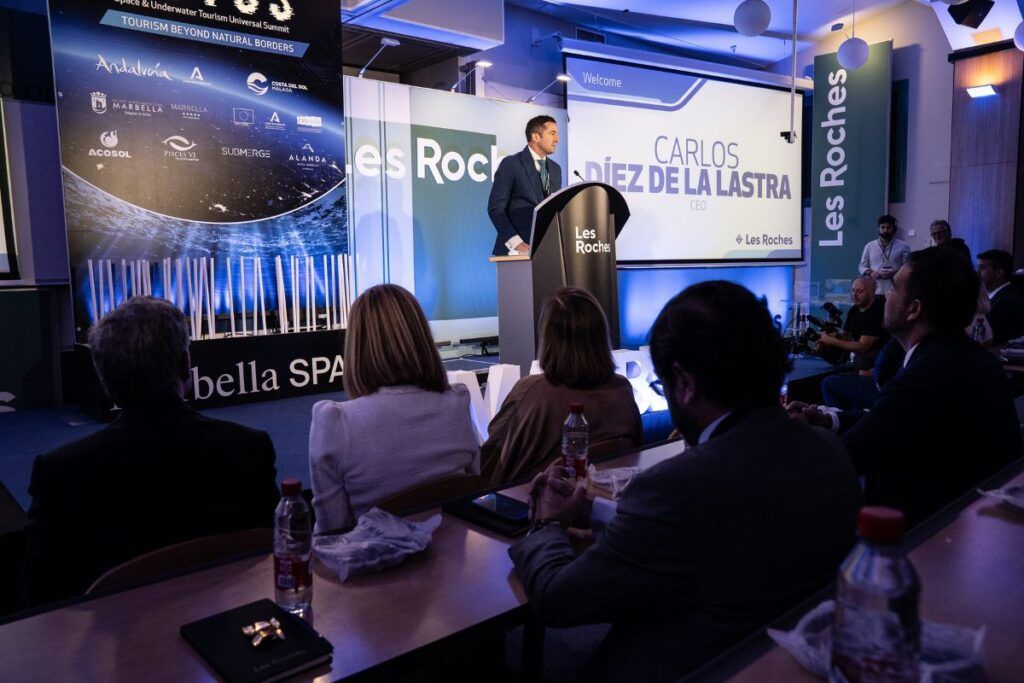 In this edition of SUTUS 2022 by Les Roches, more than 50 speakers have presented the latest developments in space tourism and all the present and future challenges of underwater tourism. A total of 12 countries from up to 4 different continents (Spain, the United States, Australia, Japan, France, Austria, Switzerland, Belgium, Italy, Singapore, the United Kingdom and the Netherlands) have been represented at SUTUS by Les Roches among speakers, companies and institutions.

Great world stars of space tourism have landed in Marbella such as Bernard Foing, leader of the Euro-Moon-Mars Project; Pascale Ehrenfreund, from the International Space University; Boris Otter of Swiss Space Tourism; and Tim Alatorre, from Orbital Assembly, a company that intends to build the first accommodation for tourists in space and that will be ready in 2027.

Likewise, important representatives of the space sector such as John Spencer, president of the Space Tourism Society who spoke of “Space Economy”, Sam Scimeni of NASA or Hiroko Asakura of the Japanese space agency, JAXA, have participated in this international summit.

The role of women in space has been one of the central axes of the third edition of SUTUS 2022 by Les Roches. Sam Scimemi (NASA) has advanced that the Artemis Program intends to return to the Moon and land the first woman in 2025.

In addition, great female references such as the astronaut trainer, Nancy Vermeulen, Susan Kilrain, considered one of the best astronauts in the world or Pascale Ehrenfreund, have sent inspirational messages to women to encourage them to be part of the space world.

Major projects for underwater tourismIn relation to the underwater world, SUTUS 2022 has had the participation of Fabien Cousteau who has presented the International Ocean Station, PROTEUS™. This titanic project will be located off the coast of Curaçao and features a state-of-the-art modular life-underwater complex, observatory and global collaboration platform that will enable research, development of new applications, creation of innovative technologies and sharing of its stories with the world. 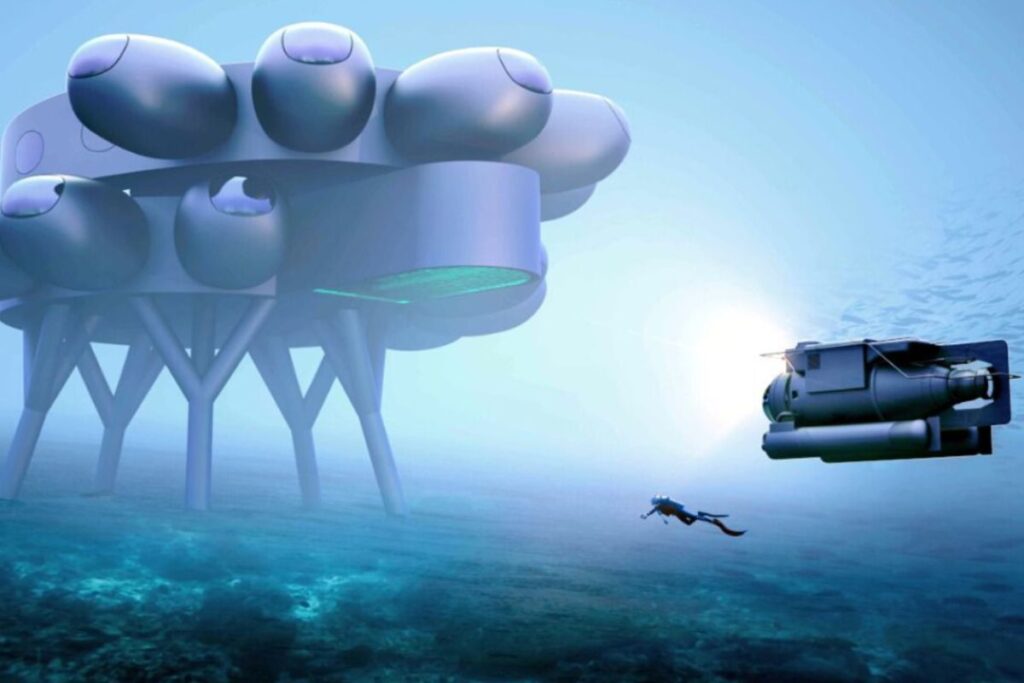 In addition, during the opening day of Marbella, Scott Waters, project manager of Pisces VI, has been present, presenting the deep-sea submarine that offers immersion trips to a depth of 2,000 meters in the waters of the Canary Islands through the La Palma Volcano from 8,000 € and Aaron Olivera, founder of EARTH 300, who has shown his luxury superyacht that fights climate change. 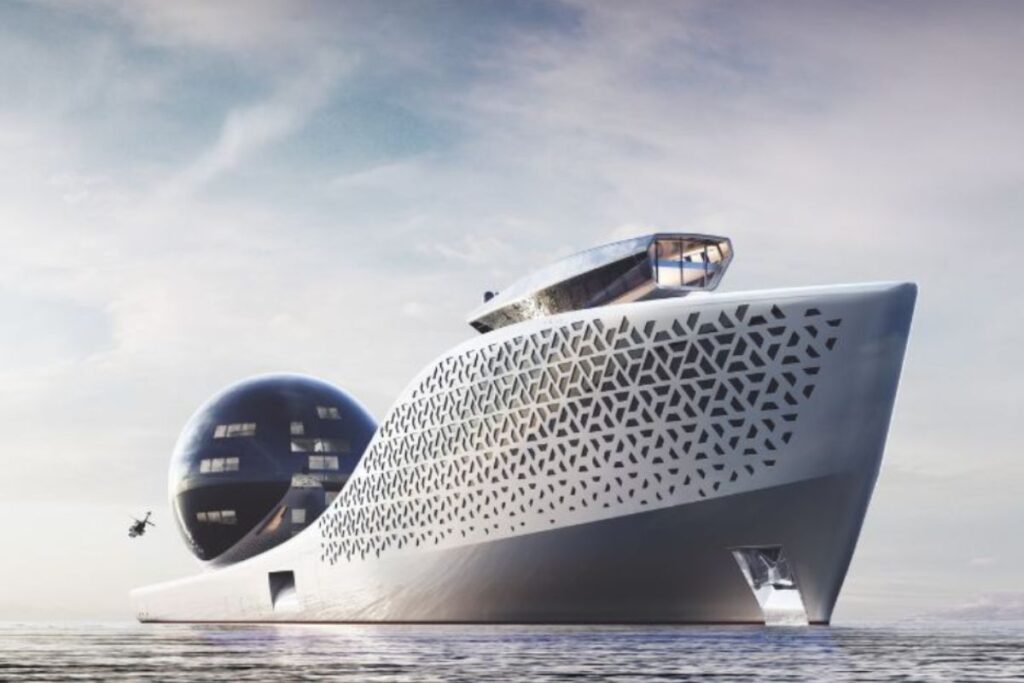 In this third edition, there has also been space for art with Jason deCaires and his sculptures and museums under the sea with the ultimate goal of preserving marine life. Tomer Ketter, explorer and oceanographer of the Submerge company, with his trips and immersion adventures, and Michele Stefanile and Carlota Pérez-Reverte talked about the latest advances in their underwater archeology projects.

The SUTUS 2022 presentations will be available on video on demand on the Medina Media Events virtual platform, and registered professional attendees will be able to continue arranging video meetings until the next edition.

SUTUS 2022 by Les Roches has had the support of the Ministry of Tourism of the Andalusian Government, the Marbella City Council, Extenda, Tourism and Planning of the Costa del Sol, Acosol, Pisces VI and SubMerge.