Bezos and Branson’s space race: under scrutiny at SUTUS 2021 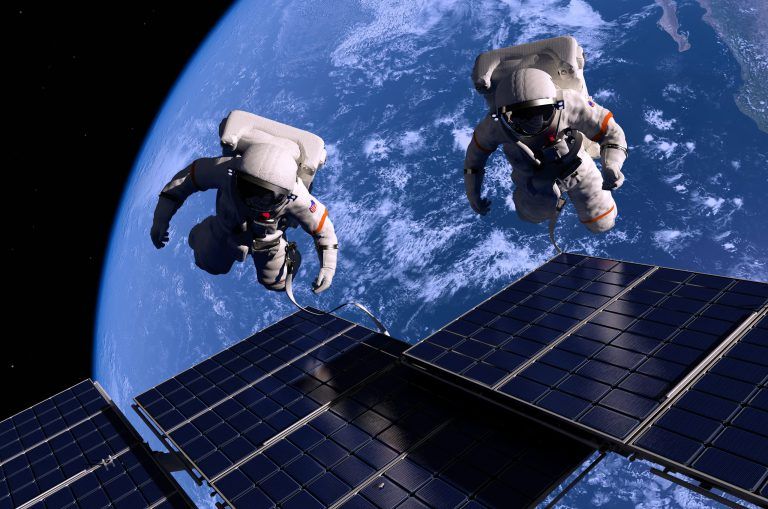 The space race that will take place this summer between the owners of Amazon, Jeff Bezos, and Virgin Galactic, Richard Branson, is reminiscent of the race between the United States and the USSR 52 years ago to put the first man on the Moon, but now at a private and CEO level: Who will be the first multimillionaire to travel into space aboard a spacecraft manufactured by his own company?

SUTUS 2021, the pioneering event on space and underwater tourism that will take place in Les Roches Marbella coinciding with the Autumn Equinox on September 22, 23 and 24, will thus become the first international forum where experts from NASA, and the Space Agencies of the European Union or Japan, among others, will analyze the outcome of this competition between multimillionaires.

Last June, the owner of Amazon, Jeff Bezos, announced that he would be one of the first three space tourists aboard a spacecraft of his company Blue Origin to make a first space experience scheduled for July 20. His two companions (in addition to the professional pilot) will be his brother Mark Bezos and the winner of an auction who has obtained the ticket in exchange for 23 million dollars.

Blue Origin’s flight plan is to reach the Karman line, some 100 kilometers above sea level, where they will feel the sensation of “zero gravity”, unfasten their seat belts and be free to experience the absence of gravity and to admire the Earth and outer space through the capsule’s windows… for just 3 minutes.

After these 100 seconds, they will have to fasten their seat belts again to re-enter the atmosphere and return to Earth (to the sea) safely thanks to a parachute that will help the capsule (which will be reusable on other flights) to land peacefully in the waters of the Gulf of Mexico.

Now it has been Sir Richard Brandson, founder and owner of Virgin Galactic, who has just announced that on July 11 he will make the first flight of the VSS Unity, an aircraft designed to be carried at takeoff by two commercial aircraft and then launched at high altitude so that the rockets of the ship complete the last stretch to reach 88 kilometers high (less than the 100 kilometers that Bezos will reach).

Branson will thus be 9 days ahead of Bezos, and will make his flight, less risky than Blue Origin’s, in the company of his company’s employees aboard a ship with a large cabin and many windows for a zero-gravity experience… for five minutes.

The other great mogul of the space race, Elon Musk, who is in first place thanks to the achievements of his Space X project, has not yet announced that he will travel aboard his spacecraft, which already have NASA approval for manned flights and have already made numerous flights (two of them manned) to the International Space Station (ISS).

There are currently several companies (mostly American) offering future experiences for the first space tourists. Some of them, in addition to space agencies, will tell their proposals at SUTUS 2021, which has become a meeting point for international leaders in luxury space and underwater tourism.

In the 2021 edition, SUTUS will bring together the main projects for Man to set up colonies on the Moon and Mars in the coming decades, but also all the options that the aerospace and naval industries are developing to offer unprecedented experiences to tourists.

The SUTUS 2021 conferences can be followed through the Medina Media Events platform, under registration, that will open one month before the event.

SUTUS 2021 has the support of the Ministry of Tourism of the Junta de Andalucía, Tourism and Planning Costa del Sol and Extenda.