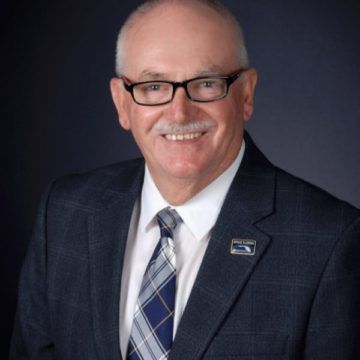 Top space tourism companies within the “Space Florida” industry cluster will share their progress over the past two years during the Space & Underwater Tourism Universal Summit SUTUS 2021. The event will take place in Les Roches Marbella, Spain, from September 22-24.

SUTUS 2021, organized by Medina Media Events and Les Roches Marbella, is a worldwide pioneer event that brings together the best of space and underwater tourism with the participation, among others, of NASA, the European Space Agency (ESA) and the Japan Aerospace Exploration Agency (JAXA). Space Florida was present during the first edition of SUTUS in 2019, and their participation this year is in recognition of the United States’ impact on the space industry.

By teleconference from Cape Canaveral, Florida, Tony Gannon, Space Florida’s Vice President of Innovation and Research, will provide SUTUS 2021 attendees with a report and compilation of the latest developments in the United States space industry. His presentation will include main projects that aerospace companies are launching, amidst strong competition between SpaceX, Blue Origin, Virgin Galactic, etc., to position themselves as leaders in this new line of business of aeronautics and luxury tourism worldwide.

Florida has always been at the epicenter of movements in the space industry. After NASA suspended the Space Shuttle program in 2005, the Kennedy Space Center at Cape Canaveral also suspended their main activities. However, commercial aerospace companies, entrepreneurs, investors and engineers who were affected reinvented themselves to turn Florida and its spaceport facilities into the center of operations for new private, and commercial space tourism projects. Today, Florida (after Texas) is the most important state in the USA for the aerospace industry, with more than 17,000 companies and 130,000 workers.