DIVING AMONG SUNKEN SHIPS AND AIRCRAFT CARRIERS: THE NEW TRENDS OF LUXURY TOURISM, IN SUTUS 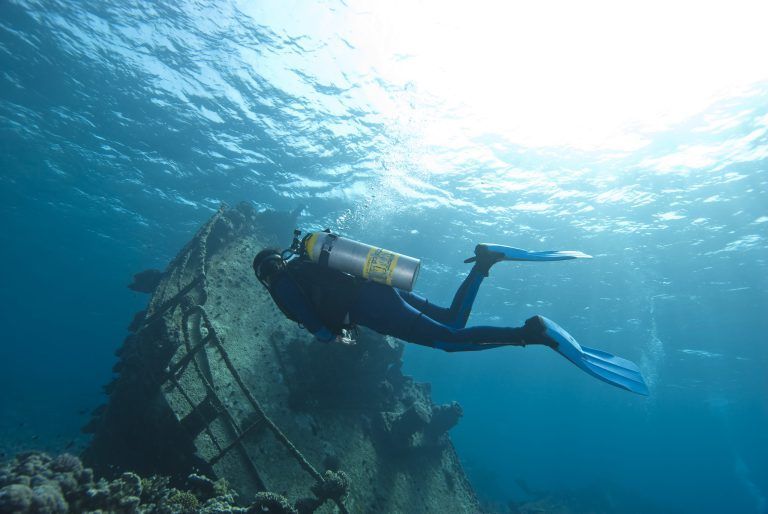 Diving among Greek and Roman ships, galleys from the Battle of Lepanto or British aircraft carriers from World War II will be attractive soon for tourists who want to explore the treasures that are in the “Blue Path” (Senda Azul) of Costa del Sol. It is the underwater tourism route that will be presented to the international community at Les Roches Marbella during SUTUS 2021, the main event worldwide on space and luxury underwater tourism, on September 22, 23 and 24.

The “Blue Path” (Senda Azul) of Costa del Sol is a Malaga Deputation project that aims to highlight the underwater patrimony along the 180 kilometers of Costa del Sol, making reachable archaeological sites, such as reefs and sunken ships from the Ancient Greeks, the Roman Empire, the Battle of Lepanto and the World War II.

According to the Francisco Salado’s words (who is president of Malaga Deputation and Costa del Sol Tourism, the “Blue Path” (Senda Azul) is the “commitment” to the environment and sustainability, which also includes the touristic, patrimonial and cultural activities.

The project includes the construction of artificial reefs and nautical bases, which will be an attraction for luxury tourism while helping to preserve and protect marine resources, flora and fauna.

In addition to diversifying the current offer and recovering the seabed, the “Blue Path” (Senda Azul) of Costa del Sol will be focused on offering tourists unique experiences “for its diversity, its climate, its archeology, its historical and ethnographic characteristics,” states Salado.

Javier Noriega, president of the Andalusian Marine Cluster, is to present to the international experts at SUTUS 2021 the details of the “Blue Path” (Senda Azul) of Costa del Sol, a project in which he has been collaborating for years with Malaga Provincial Council.

Noriega will show in SUTUS 2021 all the underwater archaeological attractions of the “Blue Path” (Senda Azul) of Costa del Sol, with special emphasis on the British aircraft carrier HMS Ark Royal, which sunk in Estepona in 1941 by a submarine of the German fleet.

The SUTUS 2021 conferences can be followed through the Medina Media Events platform, after pre-registration and registration, which will open one month before the event.