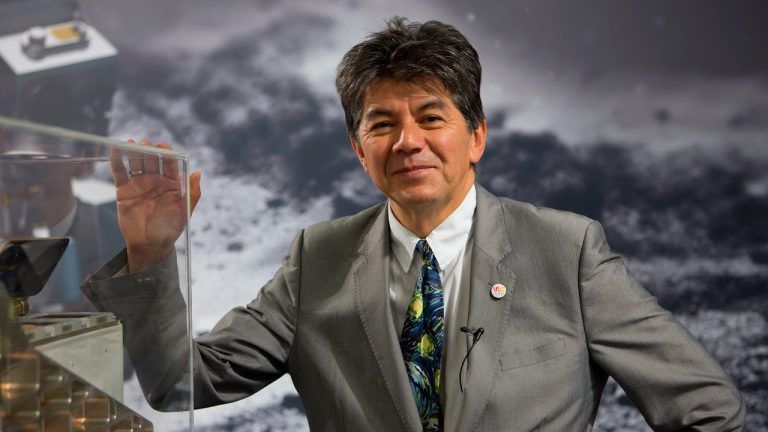 European Space Agency (ESA) has confirmed its participation in the first summit on Space Tourism and Underwater Tourism to will be held on September 23 and 24 at the campus of Les Roches Marbella.

Bernard Foing, Head of the International Lunar Exploration Group from ESA, will be in charge of representing this main company, which completes the list of aerospace companies along with NASA, Space Florida and Harris Corporation.

Foing will highlight ESA missions to the Moon and Mars and describe what the roadmap should be for the future, including developing robotic and human milestones and simulating similarly extreme environments, such as the Moon and Martian surfaces.

Bernard Foing is Chief Scientist of the European Space Agency (ESA), Executive Director of the International Lunar Exploration Working Group (ILEWG), and was Principal Scientist of Project SMART-1, the first European mission to the Moon.

In addition to ESA, NASA, Space Florida and Harris Corporation, trainers, space tourist candidates and seabed experts will participate in the first edition of SUTUS, where they will present their experiences and explain the new business opportunities that will be created with space tourism and underwater tourism.

The summit is organized by Les Roches Marbella, international school of high direction of hotel and Medina Media Events, with the collaboration of EXTENDA (Trade Promotion Agency of Andalusia) and with the institutional support of Turismo y Planificación Costa del Sol and of the Excmo. Ayto of Marbella.