Fabien Cousteau to present his project PROTEUS™ in Marbella, at SUTUS 2021 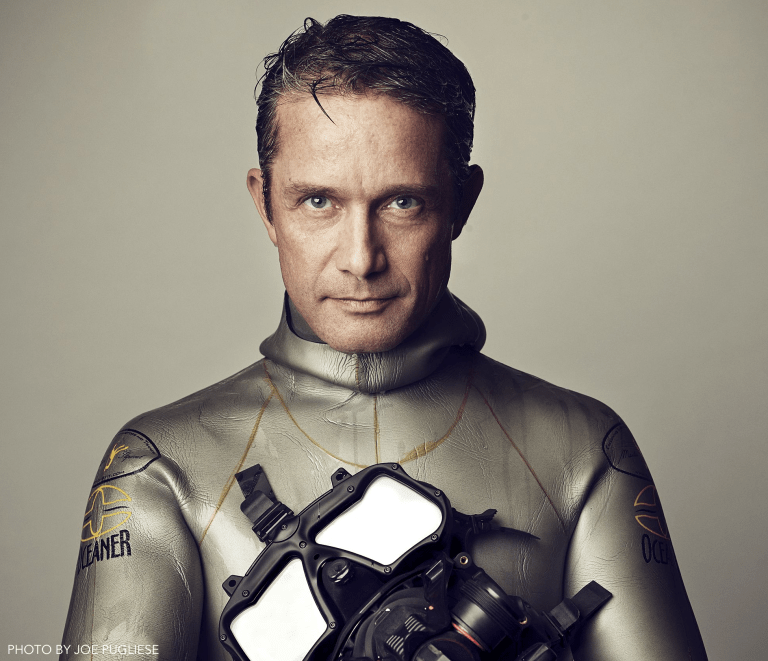 Fabien Cousteau, the first grandson of the legendary French explorer Jacques Cousteau, will present PROTEUS at SUTUS 2021, Space and Underwater Tourism Summit, to be held at Les Roches Marbella from September 22 to 24, coinciding with the fall equinox.

PROTEUS™, with a budget of 120 million euros, aims to build an International Underwater Scientific Station, mirroring the International Space Station (ISS), which will allow for long-term stays, and serve as a platform for global collaboration amongst the world’s leading researchers, academics, government agencies, and corporations to advancing science towards the benefit of the Earth’s future.

Fabien Cousteau, who defines himself as an aquanaut and environmental advocate, is also a documentary filmmaker. Being the eldest grandson of Jacques Cousteau, Fabien spent his early years aboard his grandfather’s boats Calypso and Alcyone, and learned to dive on his fourth birthday. From 2000 to 2002 he was Explorer-at-Large for National Geographic and later on he made documentaries for CBS and PBS inspired by his grandfather’s legacy.

From 2003 to 2006 he produced the documentary “Mind of a Demon” which was broadcasted on CBS. Supported by a large crew, he created a realistic 4-meter, 540-kilogram shark submarine named “Troy”, which allowed him to dive into the sharks’ world and film them so that they would not feel attacked by humans.

In 2016 he founded his philanthropic organization “The Fabien Cousteau Ocean Learning Center” and last year he announced his most ambitious project, PROTEUS™, which he will explain at SUTUS. Named in honor to one of the marine gods of Greek mythology, PROTEUS™ will be located 20 meters deep in the waters of Curaçao, in the Caribbean.

Fabien Cousteau already conducted a similar experience in 2014 with Mission 31, in which six researchers were submerged for 31 days off the Florida Keys (USA). As a result of this experience, the vision for PROTEUS™ was born, aiming to host 12 scientists, and will contain state-of-the-art laboratories, sleeping quarters, the first underwater greenhouse, a moon pool, and a full-scale video production facility to provide continuous live streaming for educational programming. It will be modular, like the International Space Station (ISS).