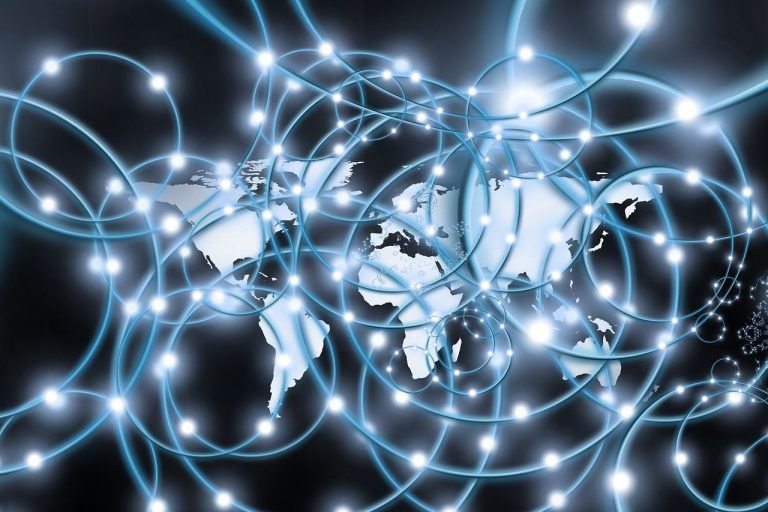 With just a few hours to go, the news for those interested in Space and Underwater Tourism, as well as for the organizers of SUTUS 2021 (Les Roches Marbella and Medina Media) could not be more exciting: experts and professionals from 40 countries from all five continents have already confirmed their participation in this pioneering event, which will celebrate its second edition on September 22, 23 and 24 in a hybrid format.

Among the profiles accredited in SUTUS 2021 are CEOs, directors, consultants, academics and entrepreneurs.

In addition, it is expected that registrations will still increase, especially among the international community of Les Roches Alumni, made up of more than 13,000 professionals, who in recent years obtained their degrees from this prestigious Swiss university, which has campuses in Shanghai (China), Crans-Montana (Switzerland), London and Marbella. Les Roches is considered one of the three best universities in the world in preparing future managers of luxury hotels on all five continents.

In the business field, SUTUS 2021 has also opened its doors, through the Andalusian Agency for Foreign Promotion (EXTENDA) to the companies included in the Andalusia AeroSpace Cluster, as well as to those of the Andalusia Marine Maritime Cluster.

The main attraction of SUTUS 2021, a pioneering and unique event in the world, is its multidisciplinary agenda of speakers of great prestige in the luxury tourism, space and underwater fields.

In addition, great expectation has been created by the exhibition for the first time in Spain of the “Chill-Ice”, the habitat designed by the European Space Agency (ESA) for astronaut analogues to test in critical places and situations similar to those that humans will face in their travels to other planets and satellites.

On the underwater side, the schedule of speakers is headed by Fabien Cousteau, the grandson of the legendary French adventurer Jacques Cousteau, and his Proteus project, similar to that of the International Space Station (ISS), but at the bottom of the sea.

And he will not be the only Spanish SUTUS highlight. Growing plants on the moon will soon be a reality thanks to the “Green Moon Project”, which José María Ortega-Hernández has launched with the collaboration of the Chinese aerospace industry (COSE).

In addition, José Mariano López-Urdiales and his project “Zero2Infinity” intend to create from Spain a more affordable and safe space experience, thanks to the helium balloon ascension. In this way, a sufficient height will be achieved to contemplate the Earth for a couple of hours from a perspective of more than 30 kilometers of altitude, so far inaccessible to the ordinary citizen.

Underwater archaeology will play a fundamental role in this edition of SUTUS, in which Carlota Pérez-Reverte and Michele Stefanile, two archaeologists of great prestige and experience in the underwater field, will offer their points of view on the relationship between submerged cultural heritage and tourism. The innovative project “Senda Azul” of Costa del Sol will also be presented by Javier Noriega, president of the Andalusian Maritime Marine Cluster.

Last but not least, Natalia Bayona, Maribel Rodríguez and Susana Garrido, highly prominent and influential figures in the international tourism scene (belonging to the World Tourism Organization -UNWTO-, the World Travel and Tourism Council -WTTC-, and Les Roches Marbella, respectively), will outline to the attendees the situation, expectations and innovations in tourism on a global level.

The wide-ranging exhibition area also contributes to making SUTUS 2021 a unique event, offering participants a first-class personal and sensory experience, complementary to the networking, academic and business dimensions of the meeting.

The “Chill-Ice”, the habitat created by the European Space Agency (ESA) for astronaut candidates to experiment in areas of the Earth similar to those found on other planets, from Hawaii to Iceland or Fuerteventura, will be a must-see.

The SUTUS 2021 Demo Area will showcase the underwater experiences of Scott Waters and Héctor Salvador, as well as the portable planetarium offered by the Spanish organization CiE (Ciudad de las Estrellas), and the high quality images of the most outstanding landscapes of the Andalusian Regional Government’s Department of Tourism.

More 4K images will be displayed by ‘The Explorers’ and NASA on large Hitachi television screens, in a contribution from the UHD Spain Association (Ultra High Definition).

For the enjoyment of the attendees there will also be Virtual Reality (VR) video games with interplanetary theme by the company Socket V3, from the National Digital Content Pole. There will also be 360º aerial images captured from an innovative Zeppelin.

In addition, to complete the sensory experience offered this year by SUTUS 2021, Tesla will offer the possibility of testing its latest electric car models, created by Elon Musk, the visionary and owner of Space X, who for the first time took one of his vehicles into space.