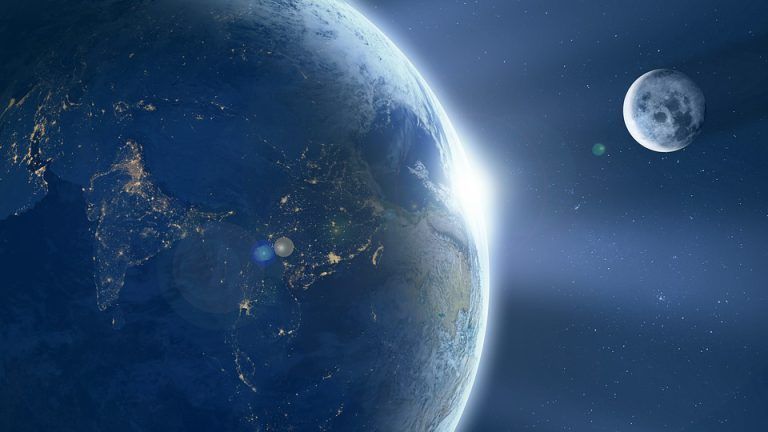 The first International Summit on Space Tourism and Underwater Tourism (SUTUS) has hung the “No tickets” sign before its start this afternoon at Les Roches Marbella.

The organization, in addition to the Auditorium, has had to provide classrooms for professional attendees and students of Les Roches Marbella from 90 countries to follow the keynotes of NASA, ESA, the Cabo Cañaveral cluster (Space Florida) and Harris Corporation, which make up a two-day program with 15 top-level speakers, including candidates to become space tourists and travel to Mars.

The keynote that has raised the most expectation is that of the director of the International Space Station, Sam Scimemi, who has traveled to Marbella from NASA headquarters in Washington.

Scimemi, who will be the speaker of honor of SUTUS 2019, is responsible for ensuring the safety and productivity of operations and use on board, as well as the implementation of policies and programmatic direction.

It collaborates regularly with the White House and Congress, as well as with leaders of international space agencies around the world on issues related to human space flight. He has been instrumental in the development of NASA’s plans for human exploration beyond LEO (Low-Earth Orbit) and for the development of a commercial market in LEO.

Sam Scimemi has been a leader in human space flight for more than 30 years. He began his career at Johnson Space Center on the Shuttle program and has since worked at four NASA centers: Johnson Space Center, Ames Research Center, Goddard Space Flight Center and Headquarters.

His experience spans human space flight, Earth and space science, including programs such as the Space Shuttle, Hubble, the Space Station, SOFIA, NPP and many others.

Tony Gannon, vice president of Research and Innovation for the North American aerospace cluster “Space Florida” and guest of honor at SUTUS, will be in charge of opening the first day’s aerospace sessions, representing the business consortium that is promoting space travel to outer space.

Gannon will explain all the tests and advances that these companies are carrying out in order to implement, in a safe way, a manned flight programme for space tourists led from the United States.

ESA (European Space Agency) will open the second day of SUTUS 2019. Bernard Foing, director of ESA’s International Lunar Exploration Working Group, will be in charge of representing this great company, which completes the list of aerospace companies along with NASA, Space Florida and Harris Corporation.

Foing will present the highlights of ESA’s missions on the Moon and Mars and describe what the roadmap should be for the future, including developing robotic and human milestones and performing simulations that serve similarly extreme environments, such as the Moon and Martian surfaces.

Bernard Foing is Chief Scientist of the European Space Agency (ESA), Executive Director of the International Lunar Exploration Working Group (ILEWG), and was Principal Scientist of Project SMART-1, the first European mission to the Moon.

The chances of Man reaching Mars seem increasingly real, but once there how will the houses, medical or mechanical instruments needed to survive on the red planet be made? For Paolella, the answer lies in 3D printers, which can be used to make habitats, medical instruments and electronic and communications systems.

These 3D printers would save space in the ships that have to come and go, although it is also necessary to prove their effectiveness in physical conditions different from those of the Earth, above all by gravity, temperature and radiation, to which we would also have to add important challenges are how to make these printers more resistant to takeoffs, trips and landings.

In addition, trainers and candidates for space tourists such as Ana Bru, Ángel Jané, Eduardo Lurueña and Nancy Vermeulen, and experts in the underwater world such as Javier Noriega, Michele Stefanile, Luis Carlos Zambrano, José Antonio Moya and Scott Waters, will participate in the second day of SUTUS 2019.

SUTUS 2019 is organized by the Swiss academic institution Les Roches and Medina Media Events, with the collaboration of EXTENDA (Trade Promotion Agency of Andalusia), as well as Tourism of the Costa del Sol, the Association of Municipalities of Malaga and Marbella City Council.