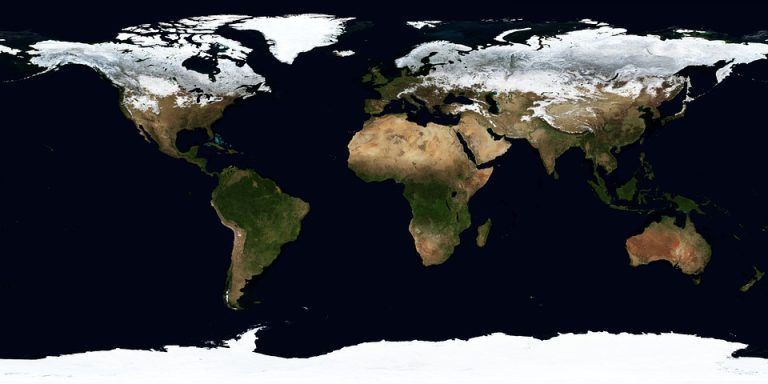 More than 20 countries will be present at the first edition of the first Summit on space tourism, to be held in Les Roches Marbella on September 23 and 24, coinciding with the Autumn Equinox.

In addition, in SUTUS there will be representatives of conventional and digital media from China, Italy, Colombia, Portugal, Belgium and Spain.

The event is organized by Les Roches Marbella and Medina Media Events, and has the collaboration of Extenda (Trade Promotion Agency of Andalusia), as well as Turismo Costa del Sol, the Commonwealth of Municipalities of Malaga and the Ayuntamiento de Marbella.