PIONEERING WOMEN IN SPACE AND WATER, AT SUTUS 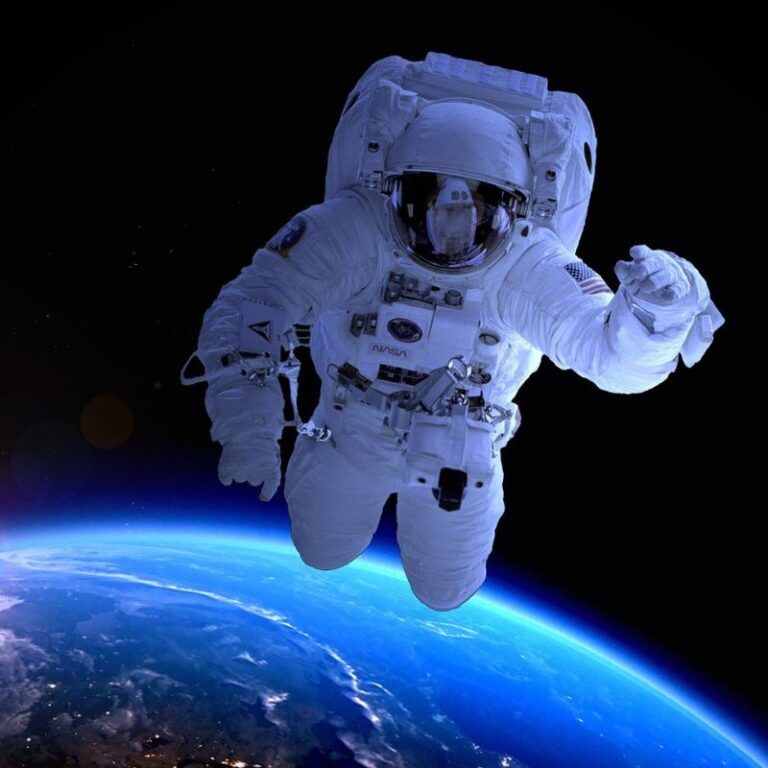 Just a few weeks before the third edition of the SUTUS 2022 Space and Underwater Tourism Summit, to be held from September 28 to 30 at Les Roches Marbella, many strong points of this world summit on space and underwater tourism are already known.

One of the main ones is that it will be the most feminine edition in history: This year up to six women will be the main protagonists -five of them related to space and one of them to the world of the oceans-.

Women who have made history in space

If we talk about space, an authentic institution within this world is Pascale Ehrenfreund, President of the International Space University, who will be the protagonist in SUTUS by Les Roches talking about how to “Educate the next generation of space leaders”. 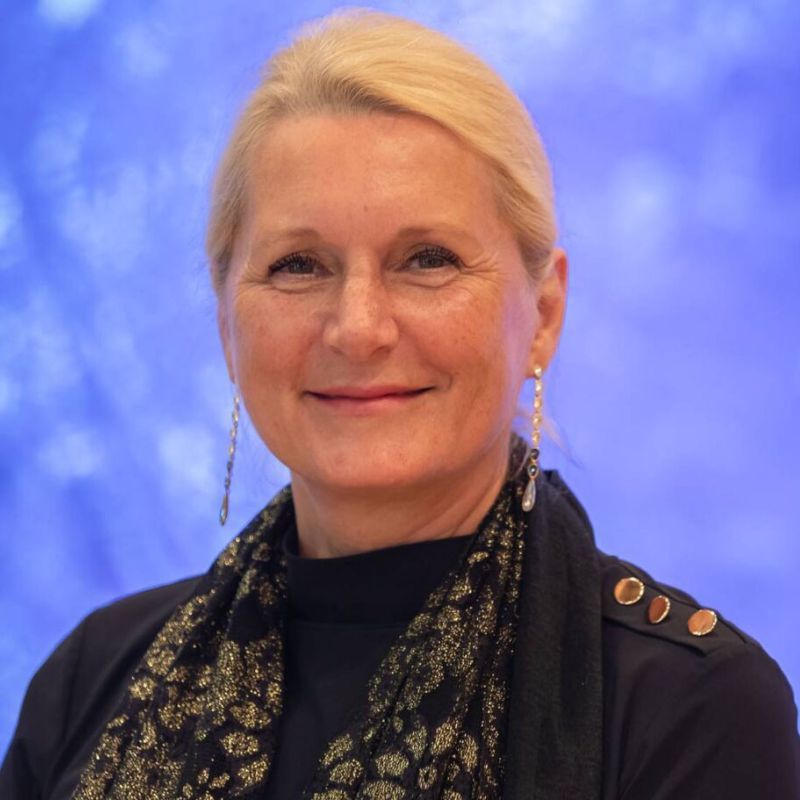 For Ehrenfreund, it is necessary “a workforce trained for the space sector, which is capable of thinking outside the box and can support future trends in the space economy and its applications for society.”

Ehrenfreund has an impeccable track record, because she is one of the world’s leading astrobiologists. She is also a research professor of space policy and international affairs at the Space Policy Institute at The George Washington University in Washington DC. In addition, for thirty years, she has contributed as principal investigator, co-investigator and team leader on ESA and NASA astronomical and planetary missions. The asteroid “9826 Ehrenfreund 2114 T-3” is named after him.

If we talk about women who have put their country on the world map of space tourism, we have to talk about Hiroko Asakura (Japan), Deputy Director of the Paris office of JAXA – the Japanese space agency. Also, it will have a very important role in SUTUS 22. 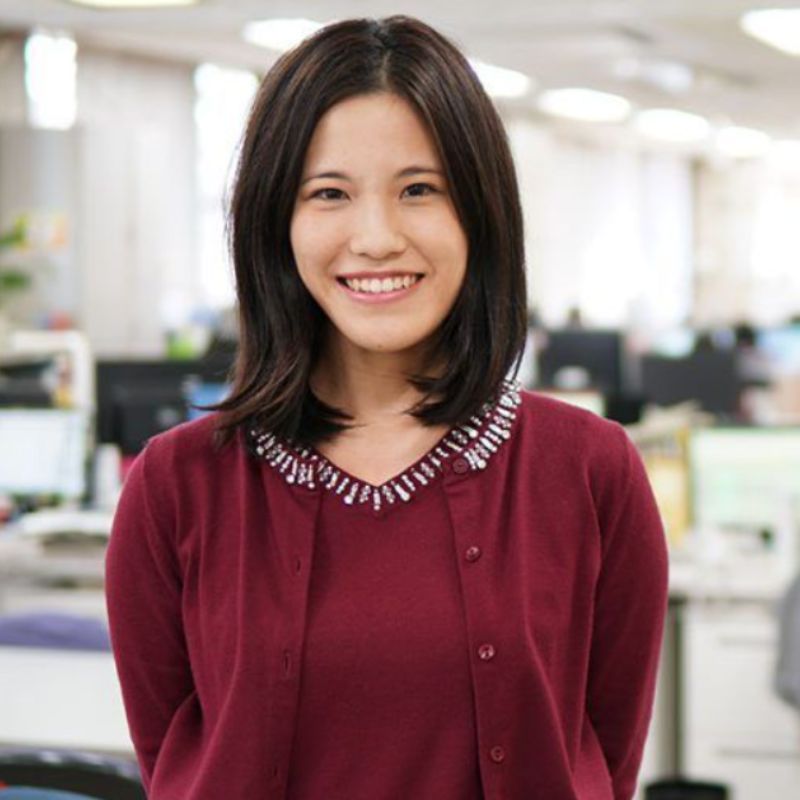 Asakura, will be in charge of telling the progress of JAXA in relation to space. The international missions and the projects that the Japanese agency is developing to achieve the goal of turning the space into a place to visit for tourists. Japan is one of the world powers in relation to space tourism.

Since 2019, Asakura has been working in Paris, France to promote international partnerships between JAXA and aerospace institutions in Europe while researching national and regional space policies in Europe. Previously, he was in charge of international coordination in space science programs at the JAXA Space Exploration Center and the Institute of Astronautical and Space Sciences (ISAS) in Japan from 2014 to 2019.

SUTUS by Les Roches could not miss one of the best private astronaut trainers in the world, Nancy Vermeulen. Bachelor of Physical Sciences, air pilot and coach. In addition, she is the founder of the training school for future space tourists “Space Training Academy”. 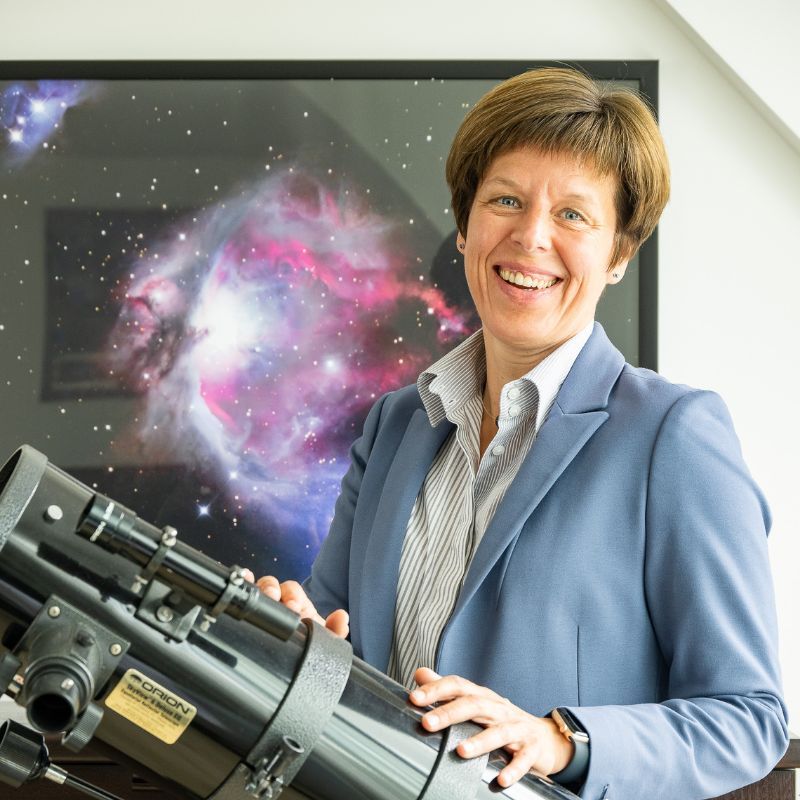 Vermeulen will tell how an astronaut is trained and show his strongest thoughts about space and humanity: “Each one of you is already an astronaut on planet Earth and humanity needs all of you. All of us have our own specific strengths and talents. Using them, we can build a bridge between the present, the past and the future. It is the glue that will hold humanity together”, assures the most international astronaut trainer.

Susan Kilrain, one of the best astronauts in the world, will also be a protagonist in the most important space summit of the year. It will tell “the truth of flying in space” with questions about food, mental and physical work, working in space or about the sensation it feels to sleep outside our planet: “Sleeping in space is a strange sensation , because you are weightless and do not sit on the bed”. 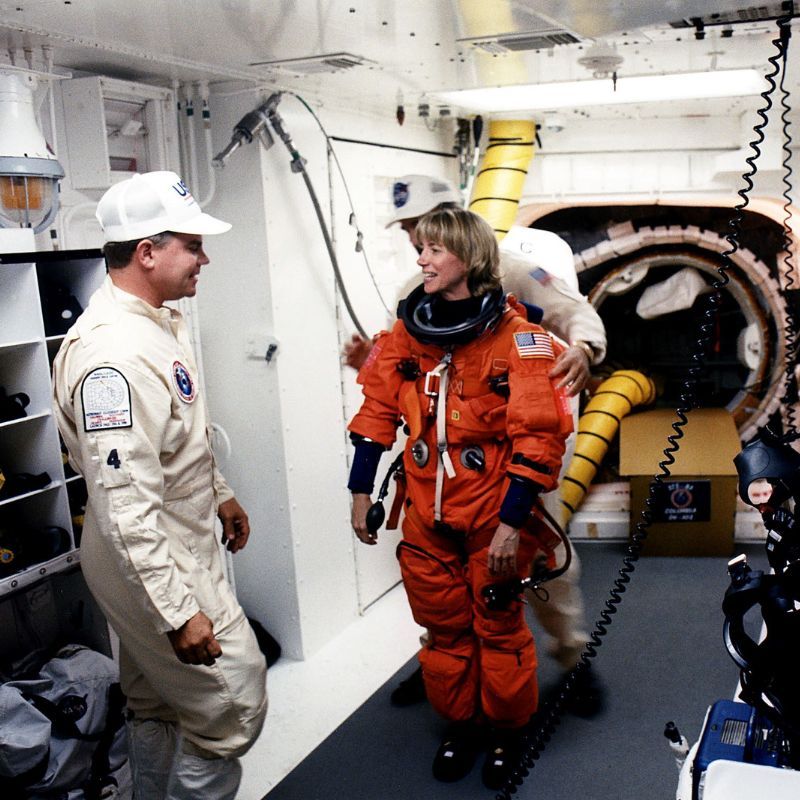 Commander Susan Kilrain is a renowned astronaut, a distinguished Navy test pilot and aerospace engineer, and a world traveler. She is the youngest person, and one of only three women, to pilot the space shuttle.

In addition, she has flown more than 3,000 flight hours in more than 30 different aircraft and was awarded the Defense Superior Service Medal, among other recognitions. Susan flew as a pilot for STS-83 and STS-94 (missions piloting Space Shuttle Columbia) and spent more than 20 days in space.

The outer space in SUTUS 22 will also speak Spanish thanks to Carmen García Roger, an aspiring astronaut at ESA. This Valencian will talk about the path of overcoming when preparing to be an astronaut. 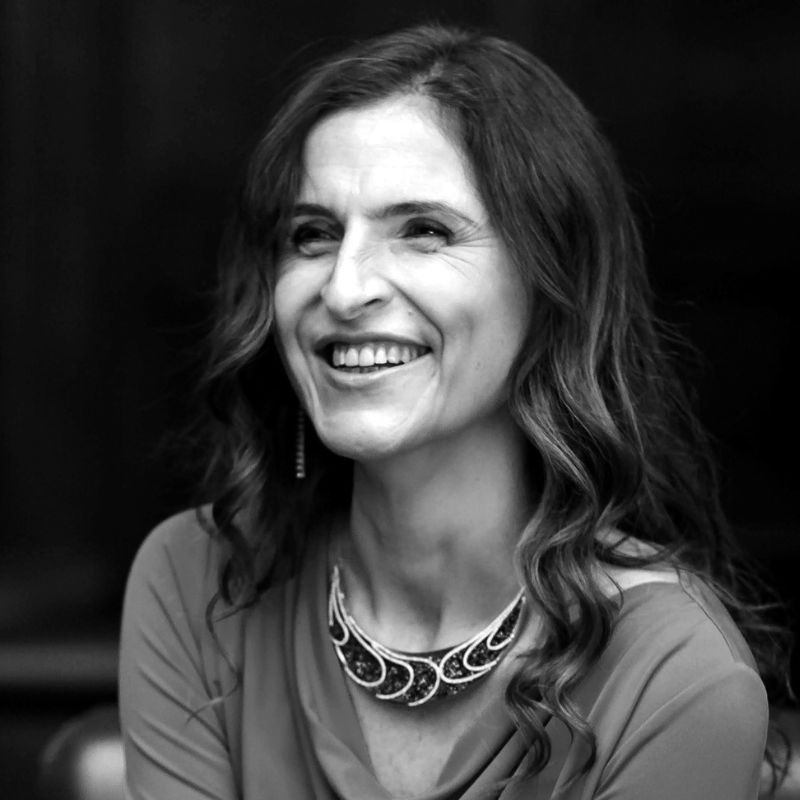 García Roger has a degree in Mathematical Sciences from the Complutense University of Madrid, specializing in Celestial Mechanical Astronomy and Geodesy. She has been selected among 23.500 applicants, by the European Space Agency, to train as a possible astronaut with a disability and fulfill one of her great dreams, to travel to space.

SUTUS by Les Roches will not only have the best of the space world, it will also have a great role in underwater tourism. And within this branch, Carlota Pérez Reverte, underwater archaeologist at the University of Cádiz, is an international benchmark. 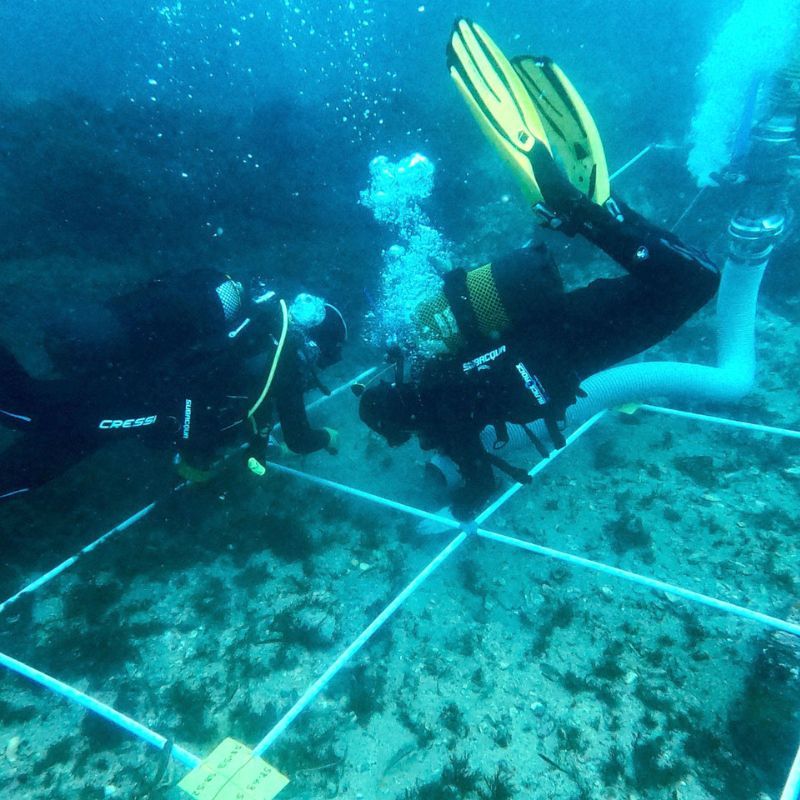 Pérez Reverte will talk about the latest projects being carried out at the University of Cádiz. Since 2017, the Nautical and Underwater Archeology Line of the University of Cádiz has participated in various national and international projects dedicated to research into underwater cultural heritage, such as the Interreg TIDE and CREAMARE, the Erasmus + U-MAR, or the HERAKLES Project. , financed with ERDF funds. All these projects have a dissemination program that aims to bring underwater cultural heritage closer to society through various tools such as the creation of an underwater archaeological park with visitable wrecks (sunken ships), the development of immersive experiences based on virtual reality and augmented reality, or collaboration with different institutions and companies for the development of responsible and sustainable tourism products linked to this heritage.

SUTUS 22 will be held in a hybrid format from September 28 to 30 with an inaugural face-to-face day in Marbella and two virtual ones. All sessions can be followed after registering through the Medina Media Events virtual platform. In it, attendees will be able to schedule video meetings with other participants and speakers, in addition to visiting exclusive online demos.