September, star month in space tourism, which will close with SUTUS 22, in Marbella 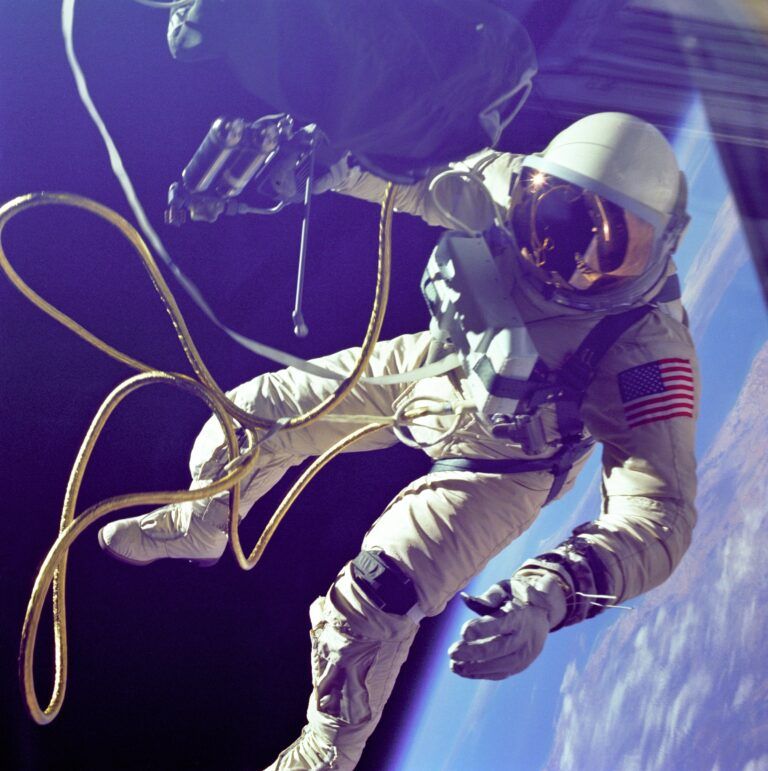 The month of September is going to be the star month of 2022 in the new era of Space Tourism with a series of historical milestones, such as the beginning of the flights of the “Artemis” mission for the return of Man to the Moon, a new expedition of six months to the International Space Station and world summits of specialists, which will culminate with the international summit SUTUS 22, which will be held in Marbella on the 28th, 29th and 30th.

The SUTUS summit (Space & Underwater Tourism Universal Summit, or universal summit of space and underwater tourism) is a pioneering event worldwide in which the space agencies of the United States (NASA), Europe (ESA) and Japan (JAXA), In addition to the International Space University, the Swiss Space Tourism Agency and pioneering companies such as Axiom Space, they have met annually since 2019 in Les Roches-Marbella to update all the advances that are being made in this new challenge of the human being.

Just the week before SUTUS 22, the 73rd Astronautical Congress will take place in Paris International, which from September 18 to 22 will gather in the French capital thousands of companies and experts, some of whom a few days later present their conclusions and impressions in a more relaxed way at Les Roches Marbella. This massive event is organized by the International Federation of Astronautics, which was founded in 1951, and is a worldwide organization that brings together the different aeronautical organizations of each country. This congress is attended by the directors of the agencies and the main executives of the space companies, as well as in SUTUS. 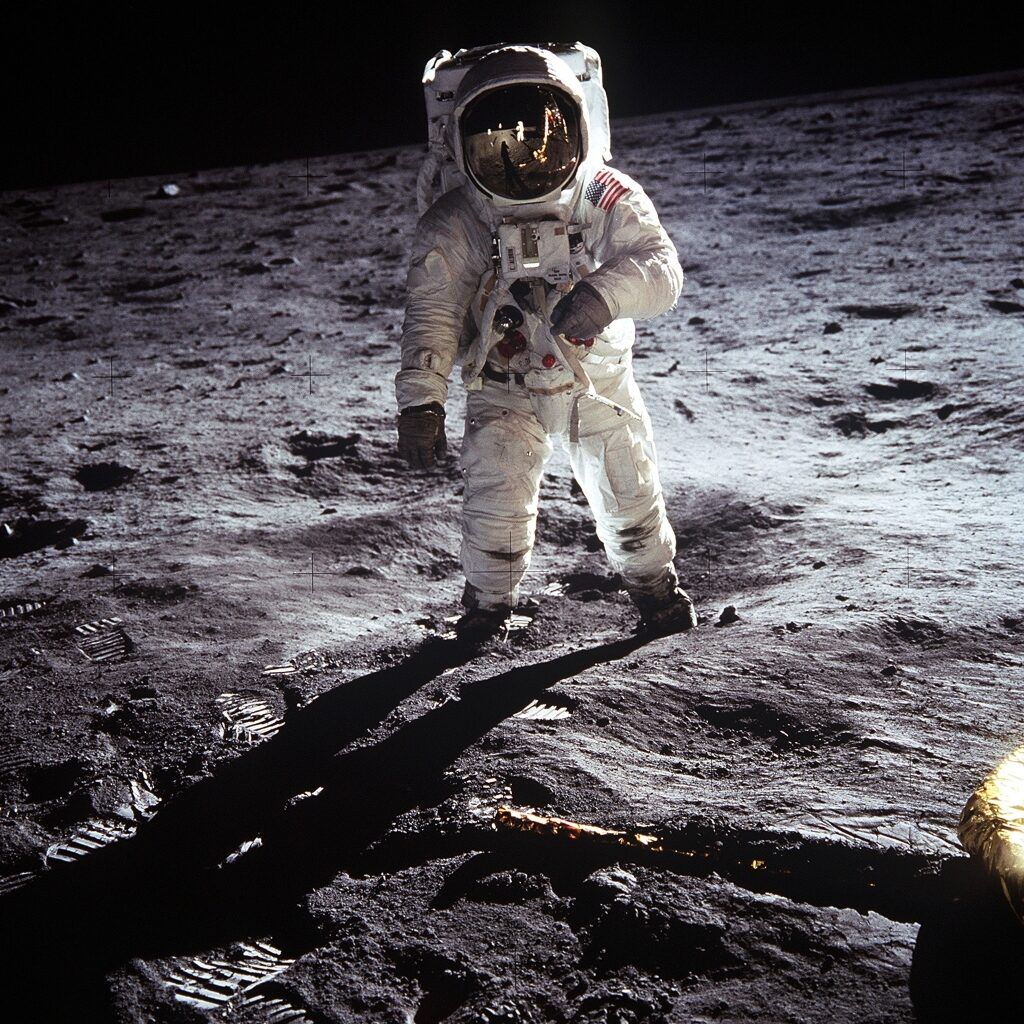 While the experts meet in Marbella, the “Artemis-1” mission will be flying over their heads on a three-week unmanned mission that kicks off the project “Artemis”, which will take Man to the Moon in 2025.

The largest space rocket ever built by man, the SLS (Space Launch System) will be launched on August 29 from Cape Canaveral on a three-week mission to put the Orion spacecraft into orbit, with three robotic mannequins on board to check the possible damage that humans may suffer in their future trips to the Moon and Mars.

NASA named this project Artemis in homage to the Greek goddess who was the twin sister of Apollo, a god who gave his name to the entire first stage of space flights that with Apollo XI took Man to the Moon in 1969.

This international plan for manned and robotic spaceflight, led by NASA, is primarily aimed at expanding exploration and commercial industry around and on the moon. Commercial spaceflight companies from the United States are expected to participate, along with other agencies and companies from around the world. The goal of this program is to re-explore the Moon and bring the first woman to this satellite and the next man.

NASA sees Artemis as the next step toward the long-term goal of establishing a sustainable presence on the Moon and in lunar orbit, and eventually on Mars. And in this way lay the foundations for private companies to strengthen a lunar economy and by extension to Mars.

Other historical milestones for space tourism

Coinciding with SUTUS22, NASA will launch the CREW-5 mission on September 29, in collaboration with Space X, the company of billionaire Elon Musk. space x ship

It will carry four astronauts (two from the US, one Japanese and one Russian) for a six-month scientific mission to the International Space Station to study microgravity.

SpaceX Crew-5 will be the fifth operational flight of a Crew Dragon spacecraft, the seventh manned flight to the ISS, and the eighth manned flight overall. NASA astronauts Nicole Aunapu Mann and Josh A. Cassada were announced on October 7, 2021. JAXA astronaut Koichi Wakata was later announced as the third passenger. Finally, the fourth member of the crew will be Anna Kíkina, the only active female cosmonaut of the Russian agency Roscosmos.

A few days before, on September 21, the Soyuz MS-22 is scheduled to launch from the Baikonur Cosmodrome (Kazakhstan) to the International Space Station (ISS) on a three-month mission with three crew members, two Russians, Sergei Prokopyev and Dmitry Petelin, and the American Frank Rubio, of Salvadoran descent, who was confirmed in July. Soyuz MS-22 will be the 150th manned flight of a Russian Soyuz mission.

In addition, precisely, September will witness another historic event in the history of the Humanity. Between September 26 and October 1, the DART spacecraft, which was launched on November 24, 2021, will collide with the asteroid Dimorphosa, with the intention of diverting it from its path close to Earth.

A historic month that will culminate with SUTUS 2022

The third edition of SUTUS, whose motto is «Tourism beyond natural borders». It will take place in a hybrid format with a first face-to-face day on September 28 at Les Roches Marbella and two virtual days, on September 29 and 30.

In this edition, major milestones that will be worked on over the next few years will be discussed, in addition to the presence of senior representatives of the main international space agencies, such as NASA, ESA or JAXA. Also large multinationals dedicated to space tourism and underwater tourism and, of course, great protagonists -who will tell their experience- of the world beyond planet earth.

The first space hotel with gravity will also be presented, which aims to be a reality in 2025. Orbital Assembly, which leads this titanic project, will launch two space stations with accommodation for tourists: the first in 2025 and the second scheduled for 2027.

The Pioneer station, which will be operational in just over three years, will have the capacity to hold up to 28 people. On the other hand, the Voyager station, with its first components scheduled to launch within 5 years, will be able to accommodate up to 400 people once it is completed. 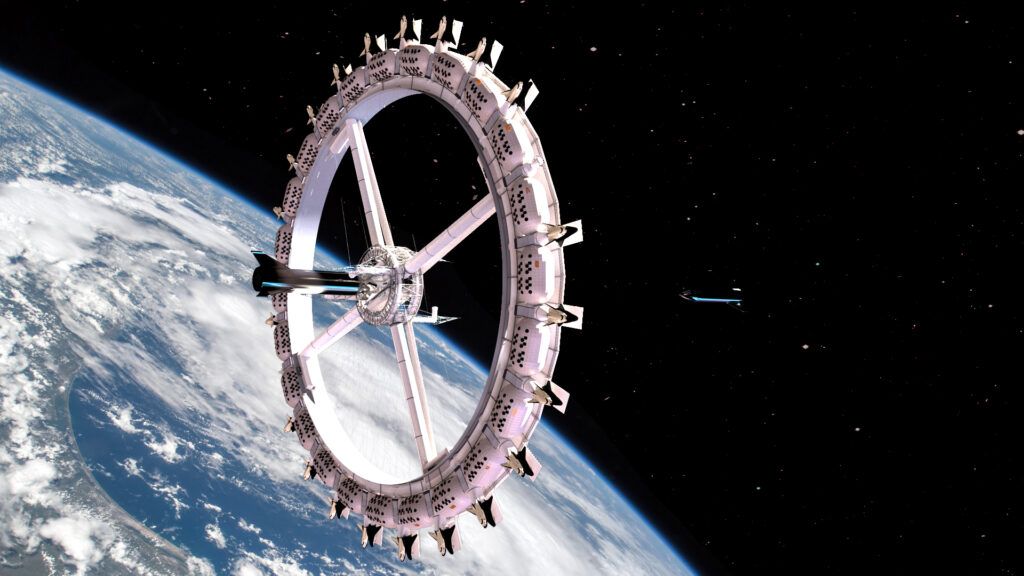 In addition, the SST-6 Space Project (Swiss Space Tourism-6) will also be the protagonist at SUTUS 2022. It consists of organizing and carrying out a suborbital flight, as part of a scientific and educational program aimed at encouraging children around the world to pay more attention to space and related sciences. A total of 5 places will be put up for sale for those members interested in filling the spacecraft. The sixth seat will be occupied by mission commander Boris Otter.

On the other hand, the main objectives of Swiss Space Tourism-6 are to support scientific research in the space field, to promote space tourism in the world and its access, as well as to make members aware of the ecological aspect, the fragility of the planet and environmental issue.

Also, the pioneering summit of space tourism, SUTUS 2022, will convene in Marbella the candidate cities to host the Spanish Space Agency to present their projects to the main space agencies around the world

All sessions can be followed after registering through the Medina Media Events virtual platform. In it, attendees will be able to schedule video meetings with other participants and speakers, in addition to visiting exclusive online demos.