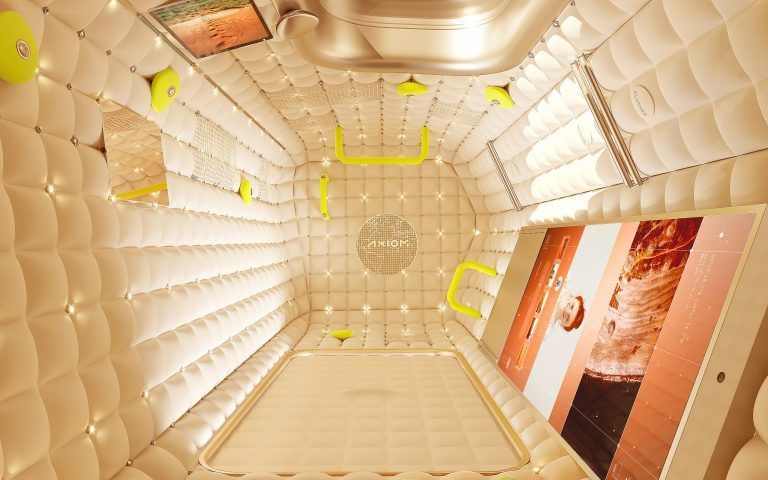 The Space & Underwater Tourism Summit (SUTUS 2021), to be held at Les Roches Marbella from September 22 to 24, coinciding with the fall equinox, will discuss Axiom Space’s Ax-1 mission – the first 100% private mission to the International Space Station (ISS), launching in early 2022 – to be commanded by Michael Lopez-Alegria, a legendary former NASA astronaut and current Axiom vice president.

SUTUS is a pioneering event that has been bringing together since 2019 (in 2020 it was not held due to the COVID19 coronavirus) on the Spanish Costa del Sol the main specialists and initiatives that human beings are undertaking to overcome the barriers over their heads and under their feet.

Simon Jenner, from Axiom Space’s Human Spaceflight Business Development Department, will discuss this space mission and Axiom’s vision for human space settlement with the virtual and face-to-face attendees of SUTUS 2021 at Les Roches Marbella. With private spaceflight on the rise, Axiom uniquely presents the opportunity to experience extensive and rigorous training and a mission to live, work, and research onboard the ISS, with the goal of expanding meaningful human activity in Earth’s orbit beyond the limits of governmental space agencies.

When Ax-1 launches to the ISS, Lopez-Alegria, who flew into space four times during a 20-year NASA career and holds several records among U.S. astronauts, will bridge this transition by becoming the first person in human history to command both a civil spaceflight mission and a private one.

The crew of Ax-1 is additionally comprised of an American, a Canadian and an Israeli. They will spend approximately two days in flight to and from the International Space Station and approximately eight days on it, conducting scientific experiments and educational outreach in support of a variety of organizations in their home countries.

In 2024, Axiom – which is building the world’s first private space station – will begin attaching its own modules to the ISS under a contract it holds with NASA, expanding its usable and habitable volume. When Axiom Station construction is complete in 2028, it will be ready to separate from ISS and operate independently as its privately owned, commercially available successor.