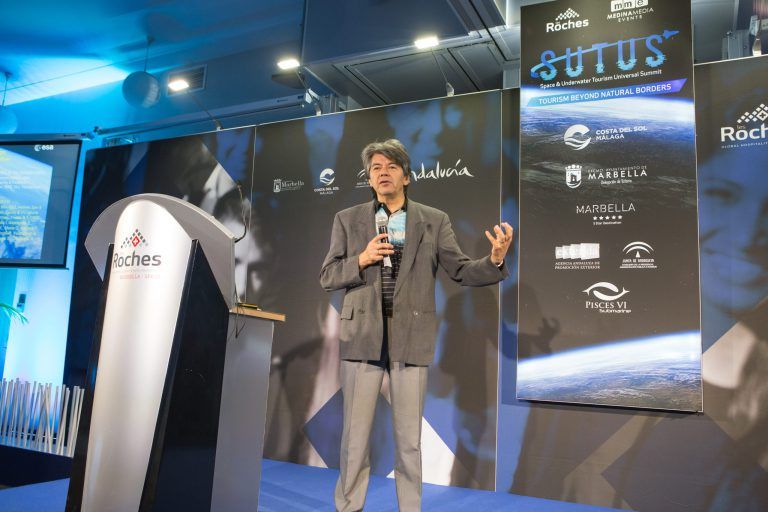 SUTUS 2021, the pioneering international event on luxury space and underwater tourism, today unveiled its official agenda confirming the participation of NASA, the European Space Agency (ESA), Japan’s JAXA, as well as projects from China, the United States, Indonesia, France, Spain, and experts from Austria, Australia, Italy, Belgium and many more, including the grandson of the legendary Jacques Cousteau.

SUTUS (“Space & Underwater Tourism Universal Summit”) will take place in a hybrid format from September 22 to 24 in Les Roches Marbella, on the Spanish Costa del Sol, coinciding with the fall equinox, a day marked on the calendar since the most ancient civilizations such as the Egyptian or Mayan for the influence that the Sun has on the solar system and the tides of all the seas of the Earth.

In the second edition of SUTUS (the first edition was held in 2019 and the one for 2020 was canceled due to the COVID19 coronavirus pandemic) the agenda is extended to three days and will be face-to-face on the opening day (Wednesday 22) and virtual on the two following days (Thursday 23 and Friday 24), although all of them will be accessible to registrants through the platform of Medina Media Events, which together with the French-Swiss educational institution Les Roches Marbella is the organizer of the event. 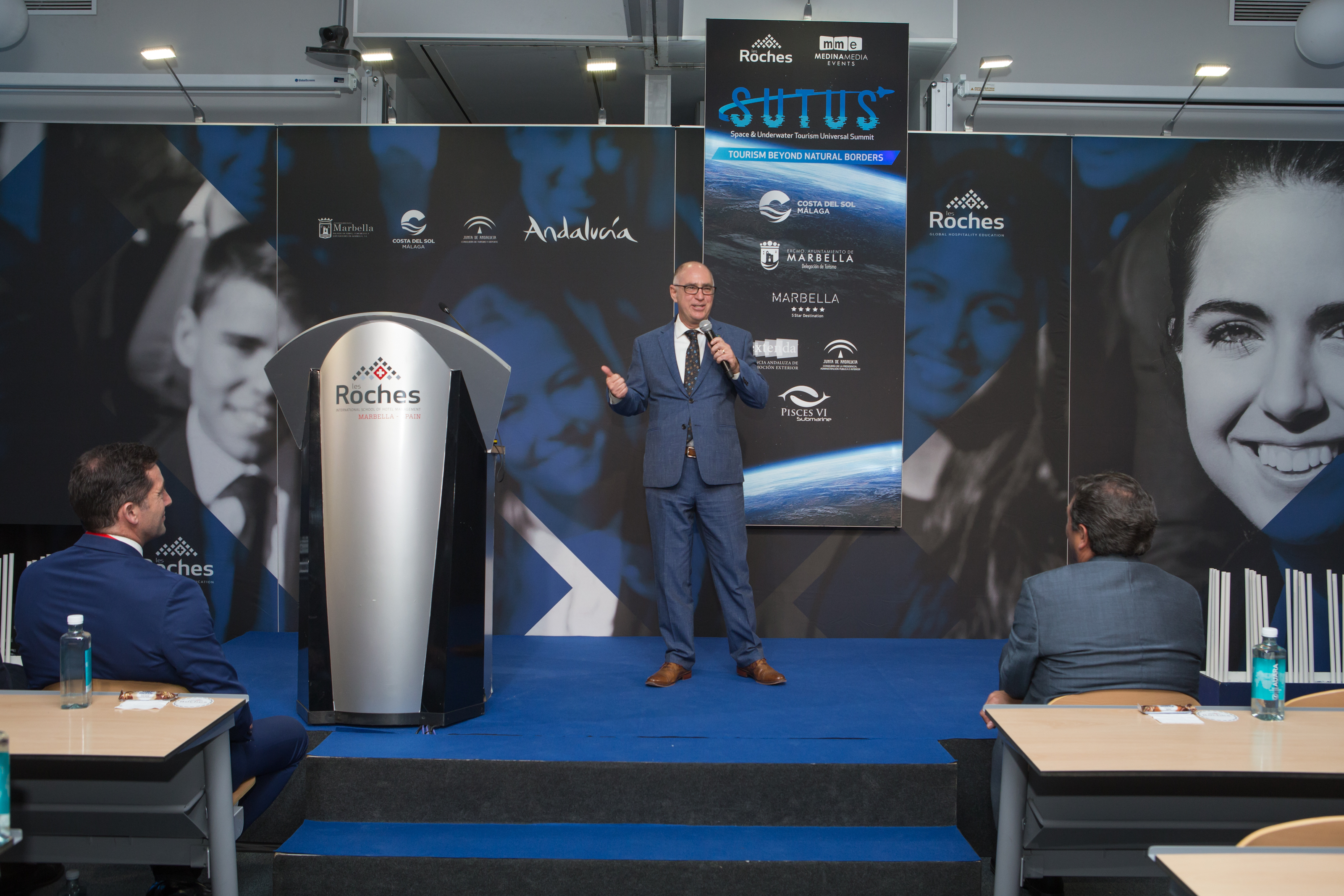 Sam Scimemi, from NASA, will be opening the first day’s talks to share with the attendees the Moon Mars project of the USA space agency, which currently focuses the attention of the US Administration, which has placed the International Space Station (ISS) on the background.

Bernard Foing, from the European Space Agency (ESA), will explain the Euro Moon Mars program he leads, to seek astronauts, researchers and private partners willing to join the European missions to place human colonies on the Moon and Mars, and the “analogue” experiences faced on Earth in similar situations to those that professional astronauts will have to deal with. 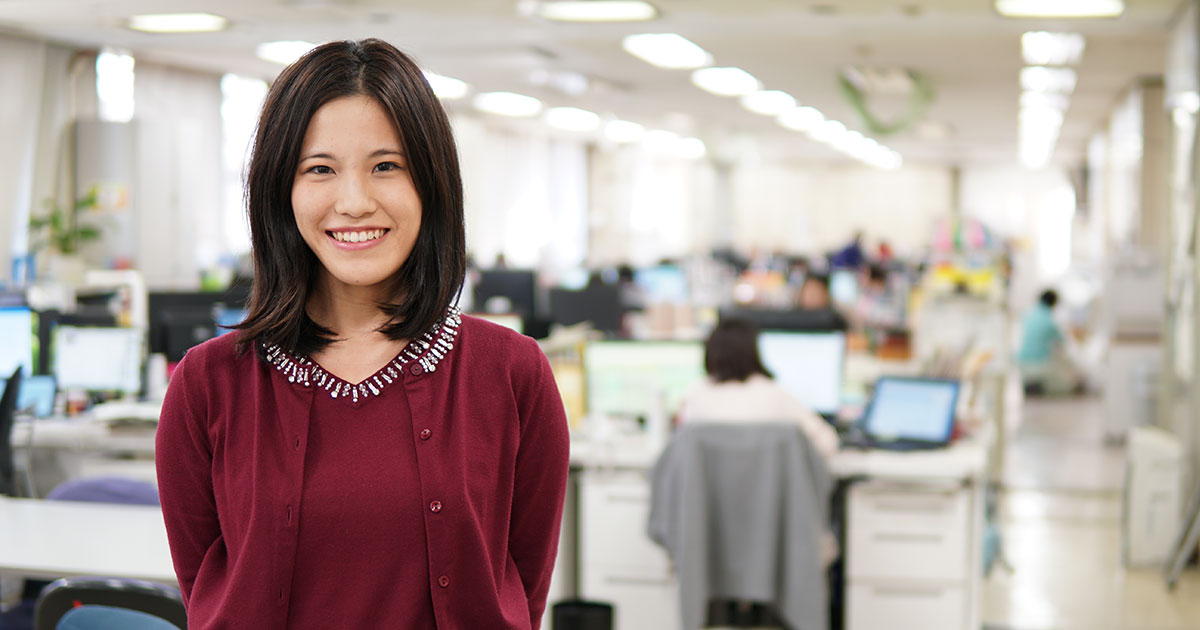 Hiroko Asakura, the Deputy Director of the Japanese Space Agency JAXA in Europe, will also be in the first day of SUTUS in Les Roches Marbella to tell the vision and participation, discreet but very collaborative, that the Japanese country has in the several missions led by other countries in our satellite and on the red planet.

SUTUS 2021 has also achieved the participation of two of the main American companies that are playing an proactive role in the opportunities that private initiatives, especially in the United States, are offering to human beings to enjoy new experiences in space tourism.

On the first day of SUTUS 2021, Simon Jenner, from AXIOM Space, will tell how the legendary Spanish-American astronaut Michael López-Alegría will command the Ax-1 mission in January 2022, which will take three other crew members on an 11-day mission and will be the first to take a 100% private crew to the International Space Station (ISS) on a mission that will last two weeks.

The underwater section of the first day’s events will be led by two U.S. companies with scientific and tourism projects developed with small submarines.

Scott Waters, from Pisces VI Submarines, which recently moved its base from Florida to Tenerife, will share at SUTUS his underwater vision to offer an affordable alternative to conduct research on marine fauna (giant squids), volcanic geology (new emerging volcanoes under the sea surface) and opportunities for tourists to go down to a depth of up to 2 kilometers.

Héctor Salvador, from Triton Submarines, will offer a much deeper experience, down to 10,700 that they achieved in the Marianas for a scientific project, and other more playful ones that they are already carrying out in Vietnam for groups of tourists to enjoy in the crystalline waters of the Asian Pacific. 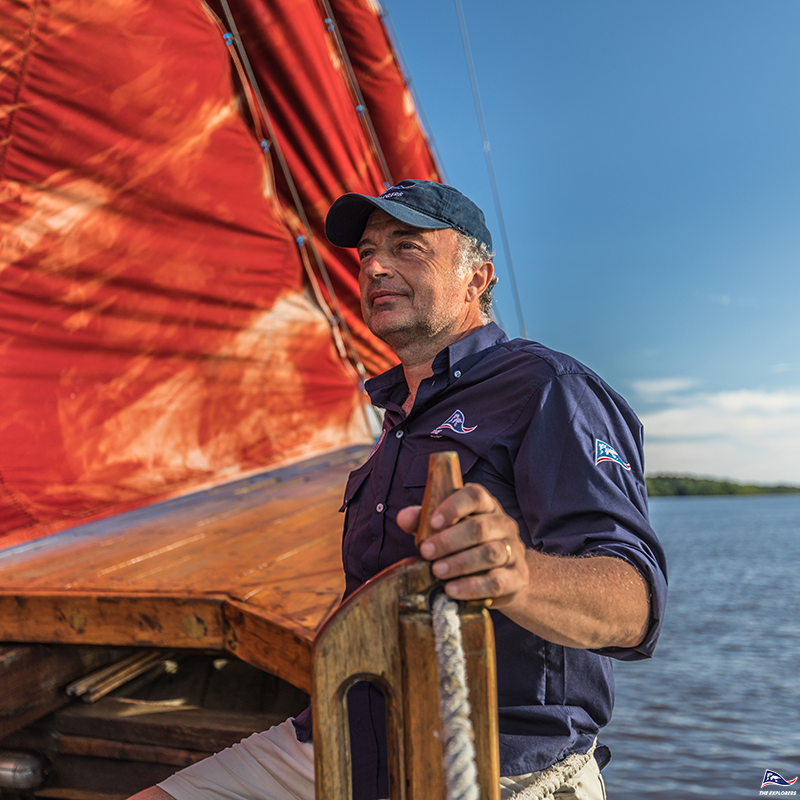 The closing conference of the first day of SUTUS 2021 will be given by the CEO of the great French audiovisual project The Explorers, Olivier Chiabodo, who will offer the best underwater images recorded in 8K of his universal project to achieve the visual inventory of the Earth to the maximum capacity that technology allows.

SUTUS 2021 will continue with two virtual days dedicated to international projects of space dimension (Thursday 23) and underwater (Friday 24), whose agendas will be published in the upcoming days.