SUTUS 2021 will report on the experience of the Spanish who desdended to 10,700 meters deep 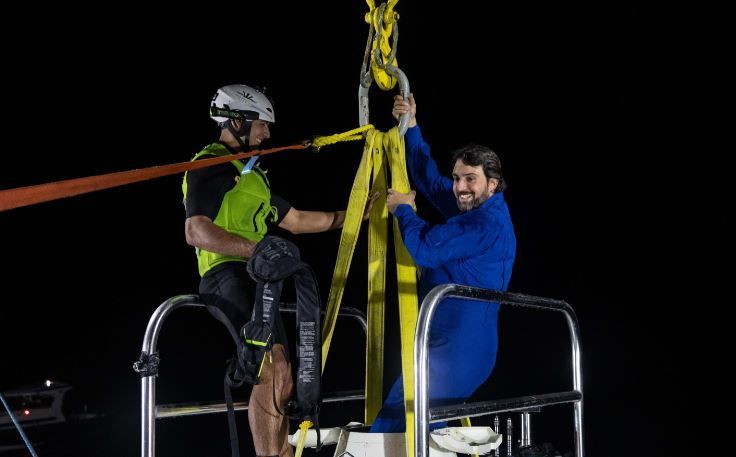 Héctor Salvador, the Spanish engineer who, aboard a research submersible, descended to a depth of 10,700 meters in the Mariana Trench, will talk about his personal experience at SUTUS 2021, the international summit on space and underwater tourism to be held from September 22 to 24 at Les Roches Marbella, coinciding with the Autumn Equinox.

Salvador will share with the attendees unpublished images of his mission. He reached in April the bottom of the Mermaid Deep, the second deepest place in the Mariana Trench and the third deepest in the world, located in the Pacific Ocean, about 2,200 kilometers from the Philippines.

Thanks to his training as an aeronautical engineer, his first jobs at ESA (European Space Agency), and his current employment with the American company “Triton Submarines”, Hector Salvador embodies like only a few others the spirit of SUTUS (“Space&UnderwaterTourism Universal Summit”) under the organization of Medina Media Events and Les Roches Marbella.

The first edition of SUTUS took place in 2019, coinciding with the 50th anniversary of the arrival of Man on the Moon. The edition planned for 2020 had to be cancelled due to the pandemic, but the organizers announced that this year they will again bring together senior members of the main international aerospace agencies, led by the NASA, the European ESA and the Japanese JAXA.

The SUTUS 21 conferences can be followed through the Medina Media Events platform, subject to registration, which will open one month before the event.