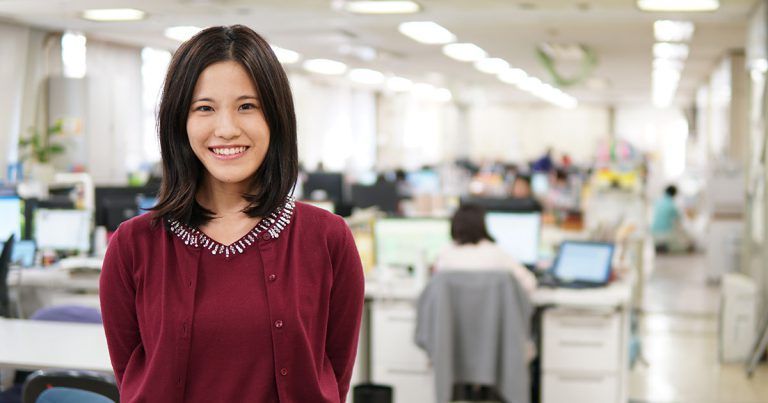 The main world meeting on Space and Underwater Tourism, SUTUS 2021, which will take place from September 22 to 24 at Les Roches Marbella, will show the role, discreet and brilliant, that Japan is playing in international advances and missions to develop tourism to space.

Hiroko Asakura, deputy director in the Paris office of the Japan Aerospace Exploration Agency (JAXA), will be in charge of presenting the bet of the country to the attendees of SUTUS 2021, a pioneer event worldwide that will celebrate its second edition coinciding with the Fall Equinox.

Japan’s unequivocal commitment to scientific advances will be presented at SUTUS 2021 by Hiroko Asakura, who will make her first international trip from Paris to Malaga, breaking an isolation of more than a year and a half forced by COVID-19 to be in the inaugural and on-site session on September 22 in Les Roches Marbella.

Projects such as “Artemis”, led by NASA and the European Space Agency (ESA) to take a woman to the Moon, are part of Japan’s space project, which will be presented at the 2021 edition of SUTUS (“Space & Underwater Tourism Universal Summit”).

The first edition of SUTUS took place in 2019, coinciding with the 50th anniversary of Man’s landing on the Moon. The edition planned for 2020 had to be cancelled due to the pandemic, but the event’s organizers, Medina Media Events and Les Roches Marbella, announced that this year they will again bring together senior representatives of the main international aerospace agencies, led by the American NASA, the European ESA and the Japanese JAXA.

Within the private initiatives of luxury tourism, Japanese is also spoken. Japanese tycoon Yusaku Maezawa aspires to be the first space tourist to travel to the Moon. He is inviting eight other people (all of whom have bought tickets at the price of gold) to join the expedition which, according to the planned roadmap, is due to take off in 2023 in one of SpaceX’s spacecraft.

The SUTUS 2021 conferences can be followed through the Medina Media Events platform, after registration and registration that will be opened one month before the event.