SUTUS 2022 presents its most international agenda 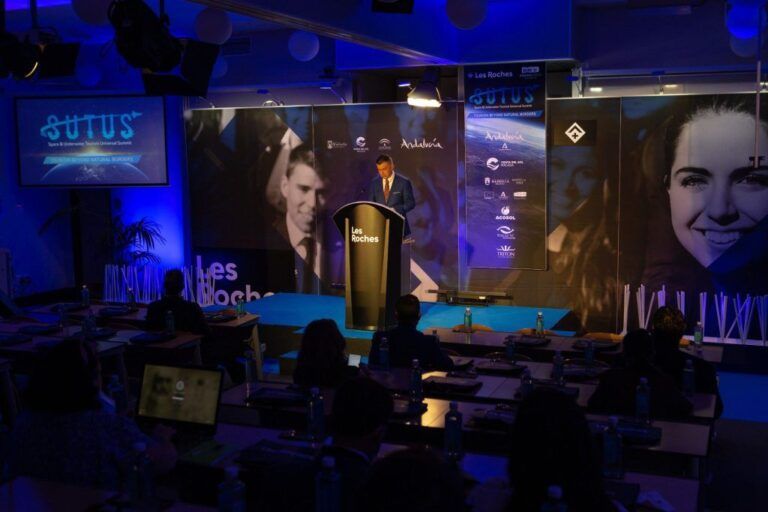 The agenda for the third edition of SUTUS, the pioneering international event on space and underwater tourism, has been published today and includes the participation of the most important space agencies worldwide, the American NASA, the European Space Agency (ESA) and the Japanese (JAXA). In addition, entities such as the International Space University (ISU), the Space Tourism Society (STS) and the Swiss Space Tourism Agency (Swiss Space Tourism) are added. Also, large multinationals in the luxury tourism sector will not miss this event, which will have a face-to-face opening day on September 28 at Les Roches Marbella, and two virtual days, on September 29 and 30.

The SUTUS 2022 summit will feature more than 50 speakers, who will discuss advances in space tourism and the latest challenges in underwater tourism. A total of 12 countries from up to 4 different continents (Spain, the United States, Australia, Japan, France, Austria, Switzerland, Belgium, Italy, Singapore, the United Kingdom and the Netherlands) will be represented at SUTUS by Les Roches among speakers, companies and institutions.

Regarding the business world, more than 30 companies will present their projects during the three days of the event, such as Orbital Assembly, Space VIP, Axiom Space, Earth 300, Pisces VI, Zero 2 Infinity and Green Moon Project, among others.

NASA will be present at SUTUS at the hands of Sam Scimemi, who will tell the details of the most ambitious plans of the American space agency, with the last hour of the Artemisa project. For its part, ESA will share the progress of the Euro Moon Mars project with Bernard Foing. 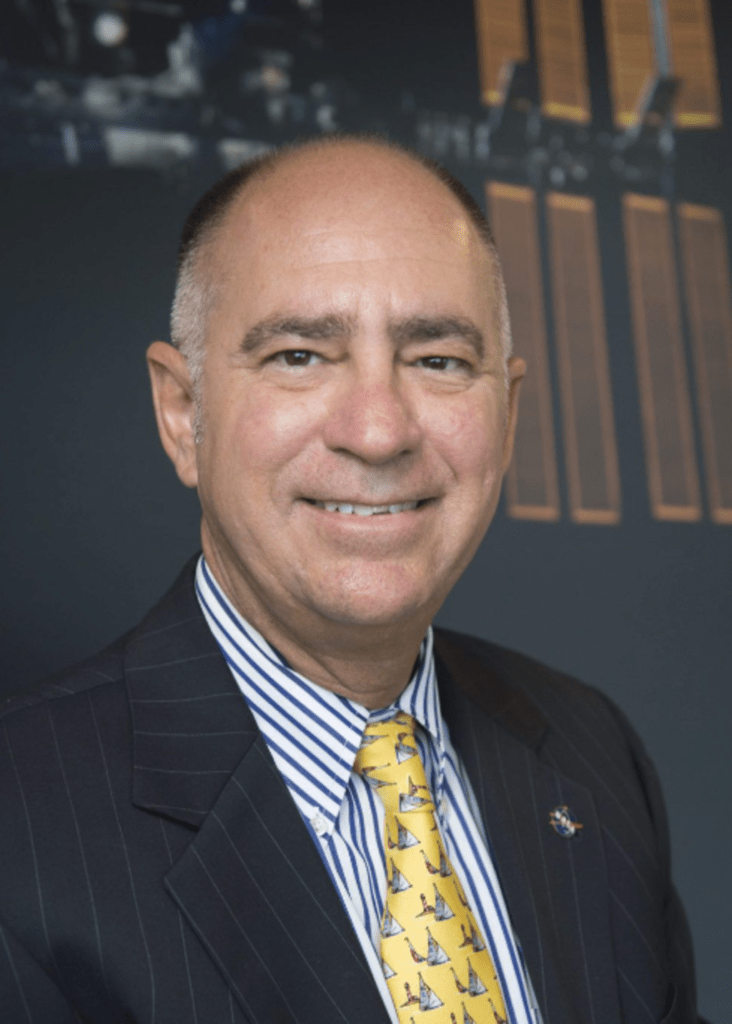 Also the Japanese agency, JAXA, through Hiroko Asakura, will present its new challenges and the new selection process to send a Japanese astronaut to the Moon at the end of this decade. 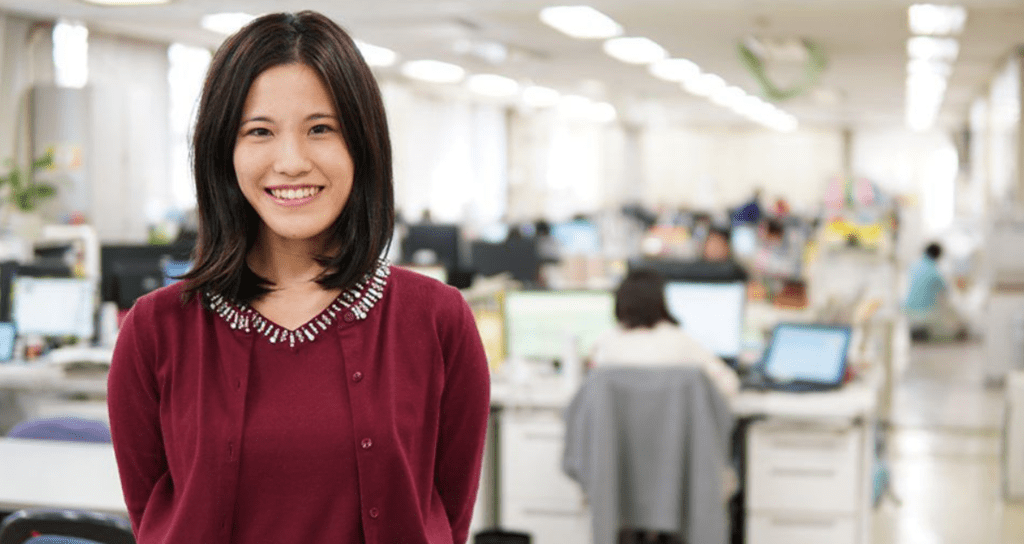 Also, world-renowned institutions will have an important space in this third edition of SUTUS by Les Roches. Tony Gannon, Vice President of Research and Innovation at Space Florida, will share the current map of the space race with all attendees. And the director of the International Space University, Pascale Ehrenfreund, will speak about the importance of educating the next generation of space leaders.

SUTUS 22 will also feature other female faces such as Nancy Vermeulen, private astronaut trainer at the Space Training Academy, or Susan Kilrain, retired Astronaut Commander, who will recount her experience beyond planet Earth.

And of course, titanic and visionary projects will be presented, such as Orbital Assembly. Tim Alatorre, director of operations of this American company, will present the first hotel with accommodation for tourists in space. This gigantic project aims to be in orbit in the year 2025. On the other hand, John Spencer, founder and outer space architect of the Space Tourism Society, “monetizing” the growing range of space experiences, which include everything from real space flights, movies , games to virtual worlds.

A reference within the space world such as Simon Jenner, director of business development for manned space flights at Axiom Space, will tell about the company’s ambitious goal: to create cities in space. For his part, Roman Chiporukha, CEO of Space VIP, will share the next challenges of his company, dedicated to space “literacy” and inspiring the next generation of private astronauts. Roman has also founded the Space Prize Foundation, which promotes gender equality in the burgeoning space economy.

If we talk about underwater tourism, international speakers who are authentic institutions will participate in SUTUS 22. The best example of this is Fabien Cousteau, Co-founder and Chief Ocean Explorer of Proteus Ocean Group, who will speak intensively about PROTEUS, the International Ocean Station. Scott Waters, President of Pisces VI Submarine, will also be the protagonist talking about immersion tourism in the Canary Islands, increased by the eruption of the Volcano of La Palma. 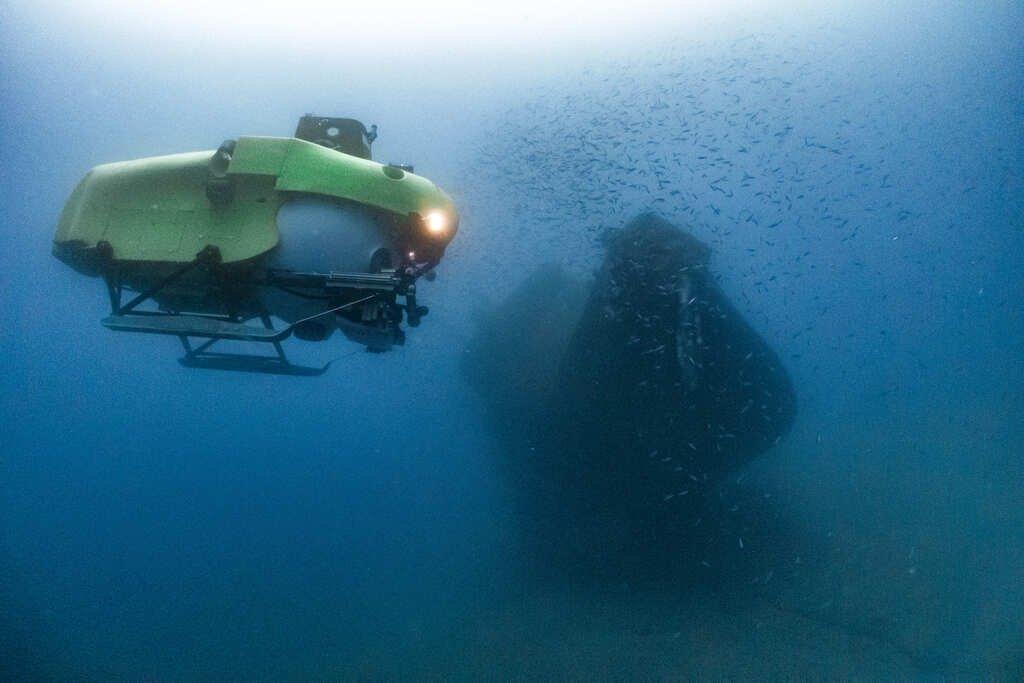 Aaron Olivera, founder and CEO of Earth 300, will also be the protagonist at SUTUS by Les Roches. A global environmental and scientific project materialized in a futuristic superyacht whose main objective is to combat climate change by combining science, technology, adventure and The education.

In addition, Olivier Chiabodo, CEO of The Explorers, will tell about his experience at SUTUS by Les Roches. For more than seven years, Olivier has been carrying out, with a team of video specialists, an exhaustive check-up of the planet, with the Earth Inventory. The Explorers is now the world’s largest 8K and 4K catalog dedicated to Earth with a free digital community platform. Available on smartphones, tablets, computers and smart TVs.

In its third edition, SUTUS will also feature Jason De Caires, a British sculptor, creator of the first underwater sculpture park in Grenada and the first underwater museum in the world, known for strategically installing sculptures on the seabed that nature turns on artificial coral reefs integrating his skills as a sculptor, conservationist, underwater photographer and diving instructor. His work in Grenada has been chosen as one of the 25 Wonders of the World.