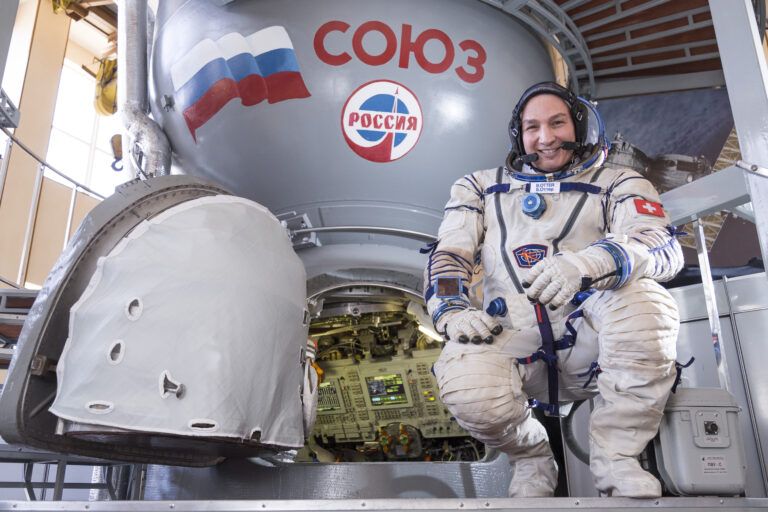 Thanks to space companies like Blue Origin, Virgin Galactic, SpaceX, Axiom and more, it is now possible to fly closer to the frontier of space again and even cross it via the Karman line, located at 100 km altitude. However, this is not yet the limit for Space Tourists… The International Space Station is accessible again and the next target to reach will be… the Moon! Let me introduce you to Lunar Tourism (or Commercial Space Tourism) with the actors, conditions and real prices to become a real Space Tourist or astronaut. This company will be at SUTUS 22 By Les Roches in Marbella talking about the reality of lunar tourism.

The next goal for lunar tourism will be to reach the Moon.

Boris Otter, President and Founder of Swiss Space Tourism, very passionate about space conquest and space tourism, acquired pilot skills at the controls of airplanes, helicopters, seaplanes and gyrocopters. Former Deputy Director of Ground Operations in commercial aviation, trained as a flight dispatcher, he also worked as a simulator pilot for Skyguide as part of air traffic controller training.

Private cosmonaut training in Star City, Moscow in 2016, 2018, 2019 at the Gagarin Cosmonaut Training Center provided him with knowledge and skills to plan his own Space Mission, SST-6 (Swiss Space Tourism-6) which will have to be financed with the help of sponsors/financial partners/donations to launch from 2023 aboard a Blue Origin New Shepard rocket, accompanied by 5 space tourists who will have been selected by the main sponsor. The goals to be achieved for Swiss space tourism are:

Excellent communicator, persevering and visionary, I put my skills at the disposal of all people or companies that wish to promote their activities in the field of space tourism.