The challenges of Japan for space tourism at SUTUS 2022 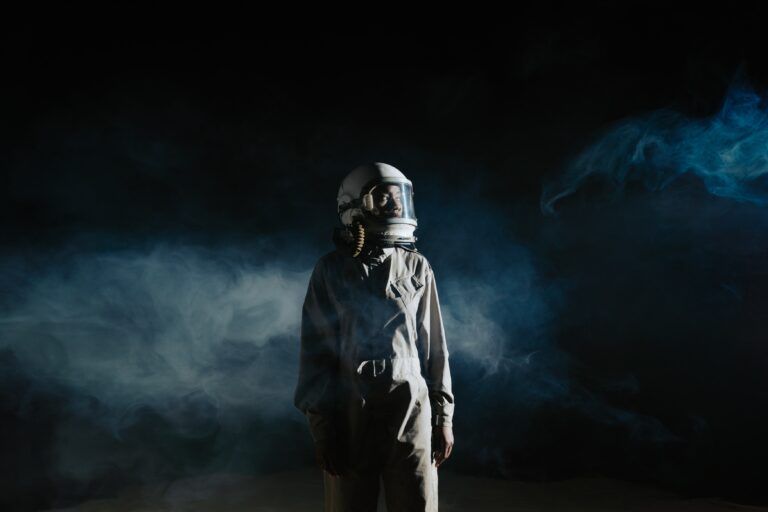 SUTUS by Les Roches, the world’s leading meeting on Space and Underwater Tourism, which will be held in a hybrid format from 28-30 September, will be attended by the Japan Aerospace Exploration Agency, JAXA.

Together with international cooperation, JAXA is leading an active space exploration programme that aims to extend the scope of human activities to other celestial bodies in the Solar System, starting with the Moon.

SUTUS 2022 will showcase the outstanding role the Japanese agency is playing in space tourism.

Hiroko Asakura in the spotlight at SUTUS by Les Roches

Hiroko Asakura, Deputy Director of JAXA’s Paris office, will be in charge of explaining the progress made by the Japanese agency to both the on-site and virtual attendees at the third edition of SUTUS.

Asakura will talk about the international missions and projects that the Japanese agency is developing to realize the goal of making space a place for tourists to visit. Japan is one of the world’s most advanced powers in this great goal of space tourism.

Japan’s role and commitment to space tourism is demonstrated by ongoing discussions to participate in the US proposed Lunar Orbital Platform – Gateway – and in the sustainable human exploration of the lunar surface, bringing the knowledge and technology gained from the ISS programme and space science missions. For the Gateway programme, JAXA is engaged in detailed technical deliberations on how we can make contributions based on our core competencies, including human habitation technologies in space and resupply missions.

The ISS and Japan’s Kibo module have also made many achievements in various fields such as life sciences, space science and technology development.

In addition, the Japanese government aims to send a Japanese astronaut to the moon by the end of the 2020s. A new selection process for astronaut candidates is underway.

All these new developments will be presented by Hiroko Asakura from 28 to 30 September at the third edition of SUTUS by Les Roches. 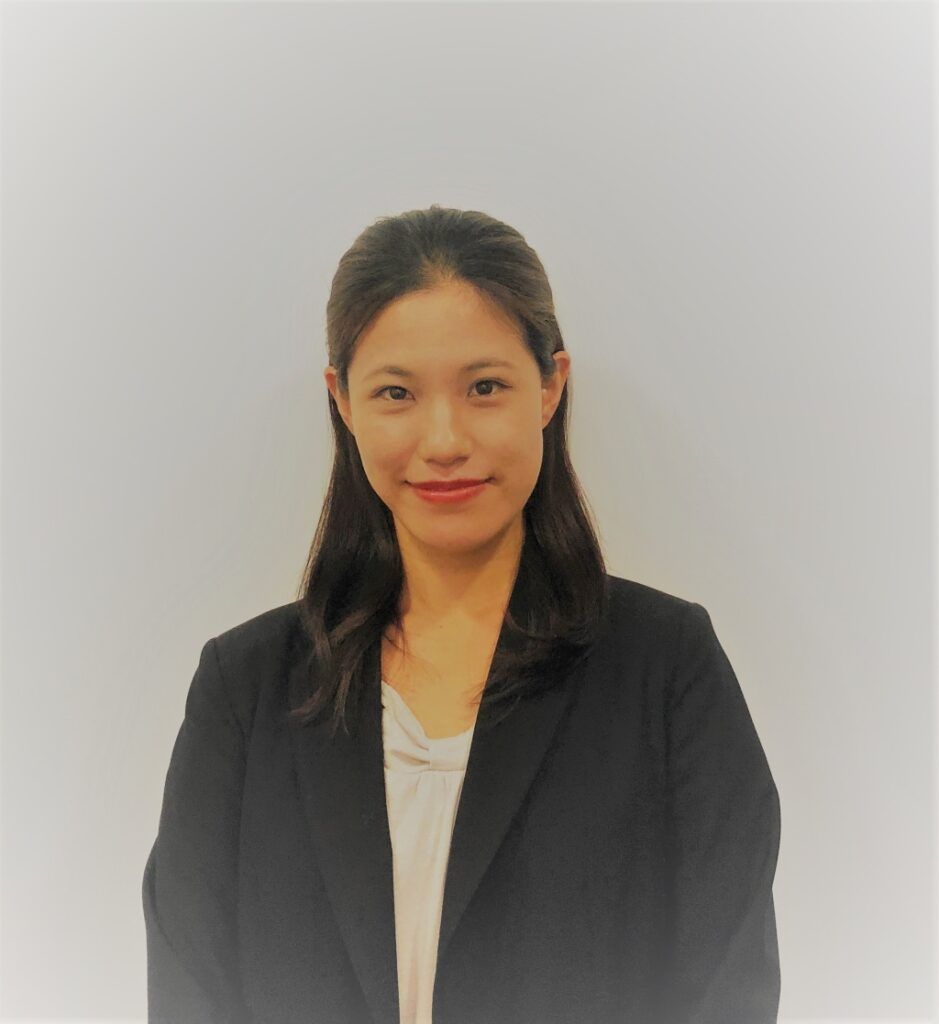 Hiroko Asakura is Deputy Director of JAXA’s Paris office. Since July 2019, she has been working in Paris, France, to promote international partnerships between JAXA and aerospace institutions in Europe while researching national and regional space policies in Europe.

Previously, she was in charge of international coordination in space science programmes at JAXA Space Exploration Center and the Institute of Space and Astronautical Sciences (ISAS) in Japan from 2014 to 2019.

Her main contributions included the establishment of an international framework for the Asteroid Explorer “Hayabusa2” and Mars. Lunar Exploration Programme “MMX”.

She began her career in JAXA’s General Affairs Department in 2012 after receiving a degree in International Politics from Tokyo Sacred Heart University.

On the other hand, space tourism also speaks Japanese thanks to tycoon Yusaku Maezawa. The Japanese billionaire aspires to be one of the first space tourists to travel to the moon. He wants to make this journey in 2023, in one of SpaceX’s spacecraft.

SUTUS 2022, the most international edition

After the first edition of SUTUS in 2019 and the successful 2021 edition – the 2020 edition was postponed due to the pandemic – SUTUS 2022 can guarantee to be the most international edition.

The organizers of the event, Media Media Media Events and Les Roches, have guaranteed the presence of high-level representatives from the main international space agencies, such as NASA, ESA and JAXA. Also major multinationals dedicated to space tourism and underwater tourism and, of course, great protagonists – who will talk about their experience – from the world beyond planet Earth.

We can already anticipate that this hybrid edition, from 28 to 30 September, will be held in the city of Marbella. And it will feature an on-site day where you can enjoy presentations by leading representatives of space tourism and underwater tourism and a related demonstration area that will surprise all visitors. The SUTUS 2022 virtual conferences will be held on 29 and 30 September.

The SUTUS 2022 conferences can be followed through the Medina Media Events platform, after registration and inscription, which will open one month before the event.