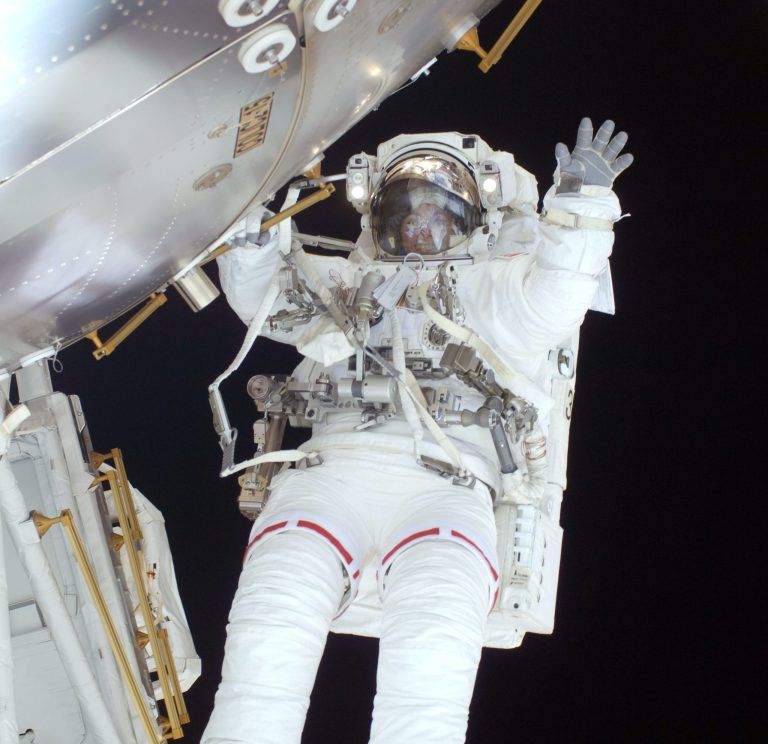 The famous NASA astronaut Nicole Stott, during her NASA career, lived and worked in space for over 3 months and undersea for 3 weeks. She is also an artist, heads the foundation “Space for Art”, and is releasing her first book “Back to Earth” in the next few weeks, and will share her life experience at the international Summit on Space and Underwater Tourism (SUTUS 2021), which starts on the 22nd of September at Les Roches Marbella.

Nicole identifies as an Earthling who was blessed to be a crew member on two Space Shuttle flights and 104 days on the International Space Station (ISS). In preparation for spaceflight, she also earned the title aquanaut, having spent 18 days in the Aquarius undersea laboratory during the NASA NEEMO9 mission in 2006.

Inspired by the life-changing view of our planet from space, Nicole spent her free time on the ISS floating in front of a window and painting with watercolors to try and capture the experience from that very special vantage point. As an artist who believes the way we work together in space and sea can help us solve our most challenging planetary problems, she is an example of what the spirit of SUTUS is all about: a pioneering global event that brings together space tourism and underwater tourism as the challenges facing human beings and whose frontiers are now technologically possible to overcome.

SUTUS (“Space & Underwater Tourism Universal Summit”), whose slogan is “Beyond the known borders”, is organized by the Swiss university institution Les Roches Marbella and Medina Media Events. The first edition of SUTUS was held in 2019, on the 50th anniversary of the arrival of Man on the Moon, and this year will be its second edition, after the 2020 edition was suspended due to the pandemic.

On this second day of SUTUS by Les Roches, NASA has announced that the objective of the Artemis Program is “to return to the Moon and land the first woman in 2025. As a final objective, we intend to provide a platform for missions to Mars”. The first space [...]
Read more
All news
We use cookies to ensure that we give the best user experience on our website. If you continue using this site we will assume that you agree.I agreePrivacy Notice