The first Spanish woman to travel into space with Virgin Galactic, at SUTUS 2019 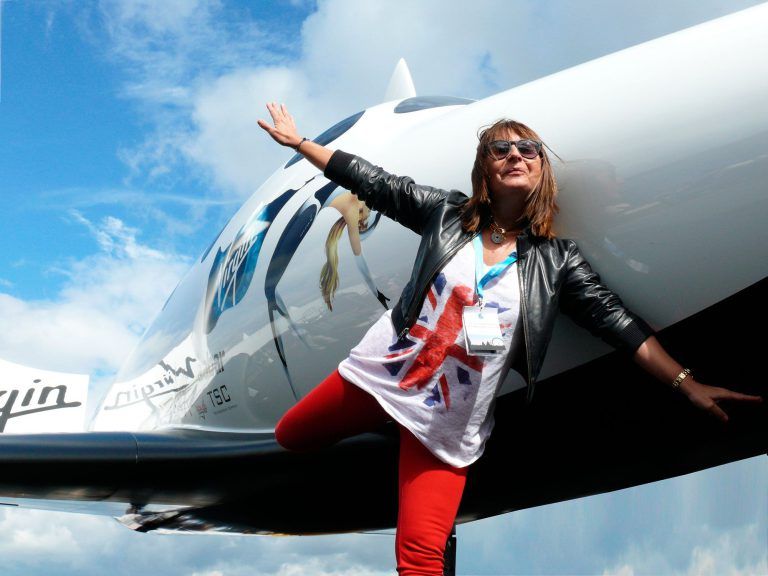 Ana Bru, the first Spanish woman to travel into space with Virgin Galactic, has already confirmed her presence as a speaker at “SUTUS”, a pioneering international event on Space and Underwater Tourism to be held on September 23 and 24 at Les Roches Marbella.

In this first edition, with the slogan “Beyond Borders”, “SUTUS” (Space & Underwater Tourism Universal Summit) will bring together for two days, coinciding with the Autumn Equinox, experts from major companies that are impelling the exclusive luxury tourism, space and underwater around the world.

Although the official agenda of speakers will not be public until one month before the event, you can already follow the news of “SUTUS” on the website www.sutusummit.com.

Ana Bru has already trained at the National Aerospace Research and Recruitment Center (NASTAR) in Philadelphia. On board the simulator Gyrolab has experienced first-hand the effects of the forces of gravity and has successfully passed all physical tests, an experience she will share with all SUTUS attendees.

Ana, from the exclusive travel agency BRU&BRU, selected in 2007 by Virgin Galactic as the first and only accredited agency in Spain and Andorra to market its suborbital flights into space, will be present at the first edition of “SUTUS” to tell her impressions as a future space tourist.

This selection was one step beyond in her successful career in the travel industry and, according to her philosophy of not recommending anything he doesn’t know personally, she booked her place in 2008 to fly into space with Virgin Galactic. She will be the first Spanish woman to do so with Pioneer 42.

From her agency, Ana Bru commercializes Virgin Galactic suborbital flights and has several bookings of future astronauts throughout these years. After several years of testing, in December 2018, Virgin Galactic successfully performed its first suborbital test flight to 82.7 km altitude, becoming the first commercial space airline to carry one of its ships into space.

In her keynote at “SUTUS” (Space & Underwater Tourism Universal Summit), Ana Bru will talk about her personal experience and will tell the reasons that led her to the great adventure of travelling into space, something that will undoubtedly mark a before and after in her life. From space, Ana will be miles away from her family and friends, who will live the experience from the ground.

Ana Bru is convinced that seeing our planet from space will help us to raise aware of the importance of taking care of the Earth and the environment.