The habitat used by analogue astronauts arrives tomorrow to Marbella 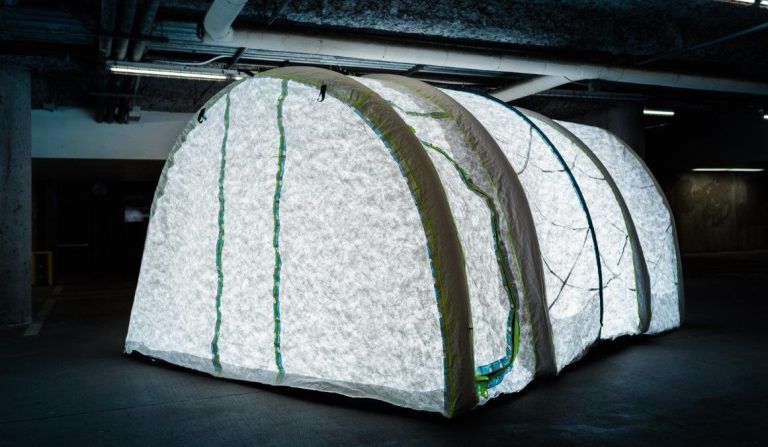 The first time that Spain will be able to see and visit an emergency “habitat” used by astronauts to prepare their trips to other planets will be tomorrow, Wednesday, September 22, at SUTUS 2021, the Summit on Space and Underwater Tourism, which starts at Les Roches Marbella.

Bernard Foing, director of the “Euro Moon Mars” project of the European Space Agency, will be the “speaker of honor” of SUTUS 2021 and will arrive in Marbella with the habitat, named “Chill-Ice”, used by analogue astronauts, and will be exhibited at the university campus of Les Roches, in Marbella.

Also, the City of the Stars (CiE, Ciudad de las Estrellas), based in Cadiz, will open the doors of its portable Planetarium, so that it can be visited by the on-site participants of SUTUS 2021, a pioneering event worldwide that held its first edition in 2019 and that in 2020 was postponed by COVID-19. 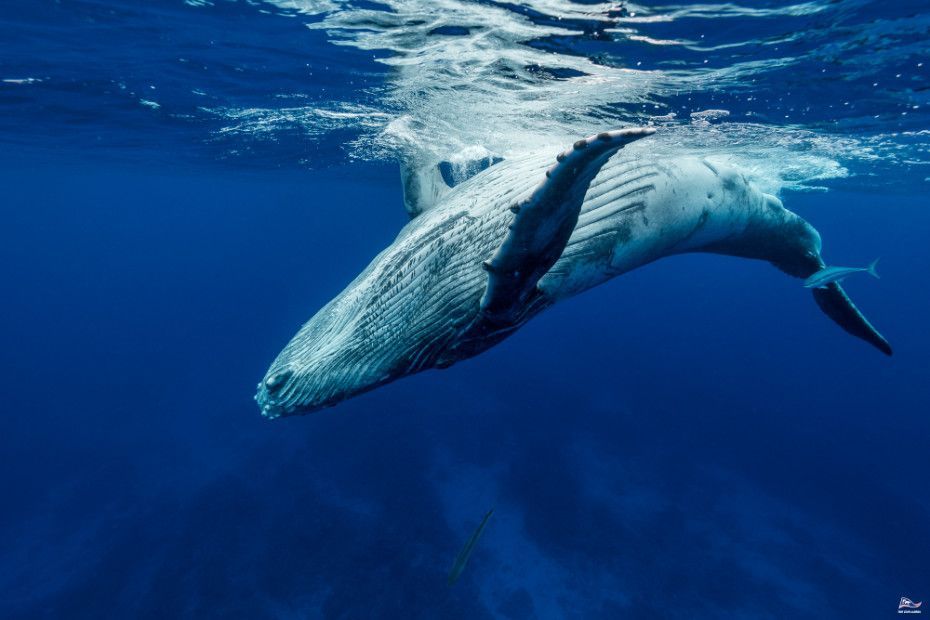 Both NASA and the French production company The Explorers, thanks to the Spanish Association of Ultra High Definition (UHD Spain), will offer the small number of guests the chance to see the latest 4K images captured by the International Space Station (ISS) and of the underwater treasures of the seven seas. 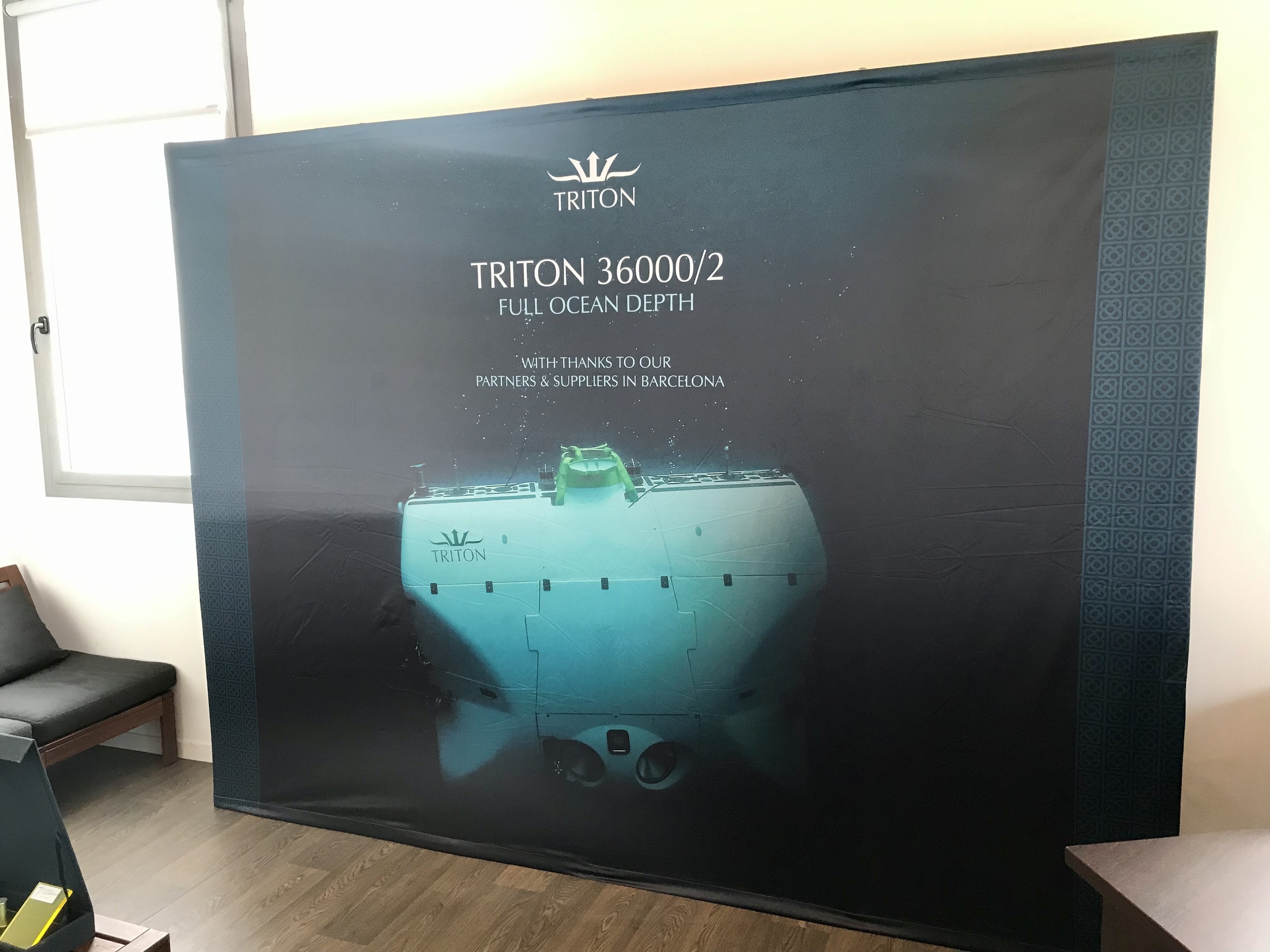 Among the speakers at SUTUS 2021 who will be present for the opening day (and accessible to the media) is the Spanish aeronautical engineer Héctor Salvador, project manager of Triton Submarines, which last April descended to a depth of 10,700 meters in the Mariana Trech, in the Pacific Ocean.

Another Spanish engineer, José María Ortega-Hernández, from Málaga, will explain in person his “Green Moon” project, which he is developing with the Chinese space agency to germinate plants, vegetables and fruits on the surface of the Moon. 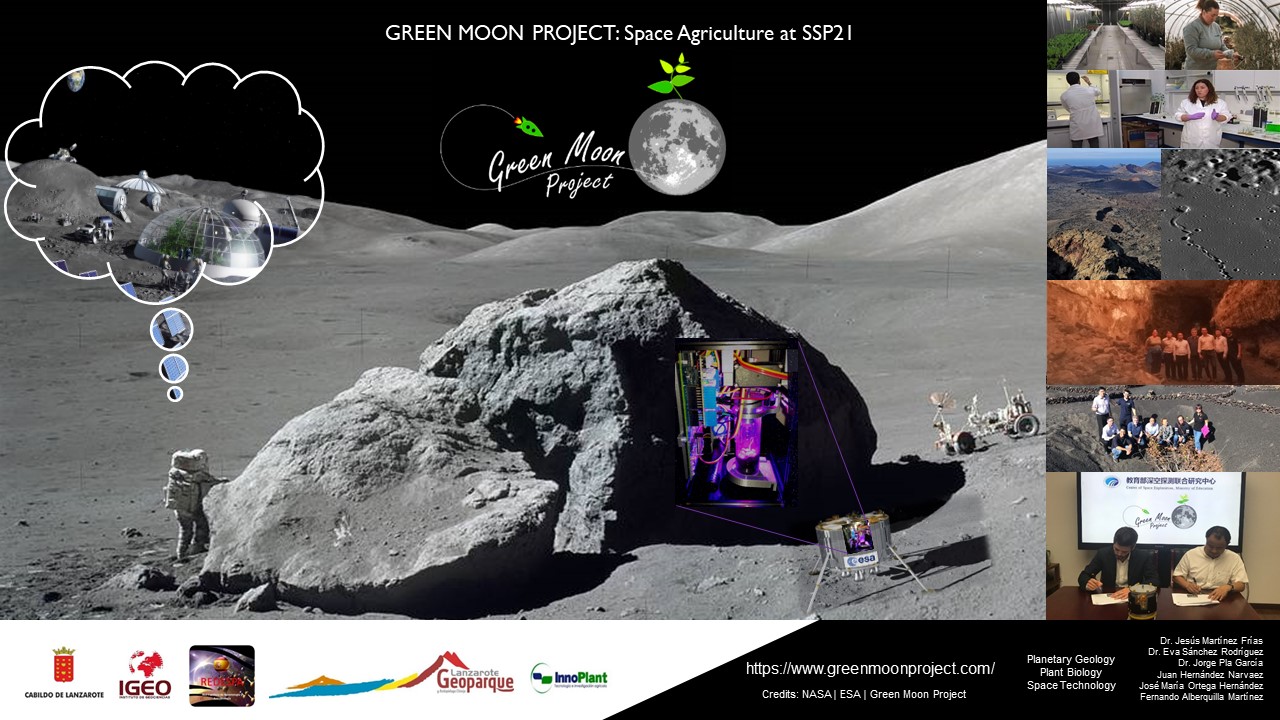 The project Zero2Infinity, led by the engineer José Mariano López Urdiales from Granada, aims to offer flights in a helium balloon that reaches 30 kilometers high, in a cabin that has all the amenities: from a bar to toilets, in a six-hour experience that will take off from Andalusia.

On the underwater side, SUTUS 2021 will also feature Scott Waters, from the U.S. company Pisces VI, which recently moved its main base of operations from Florida to Tenerife for scientific and tourist purposes. 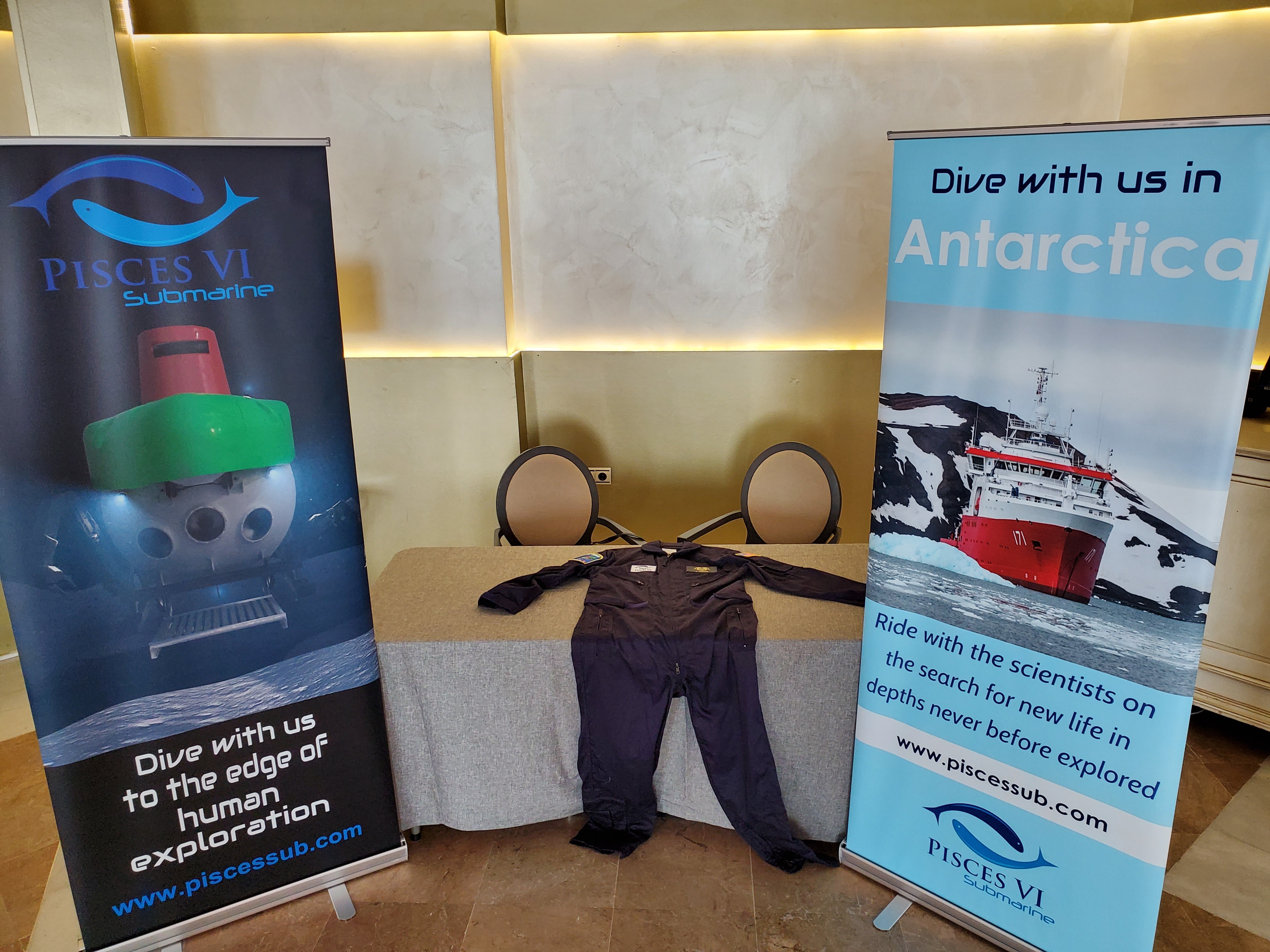 The activation of the volcano on the island of Palma, in the Canary islands, has exponentially multiplied the interest in the project led by Waters, whose submarines are currently descending to a depth of 2,000 meters.

Meanwhile, Javier Noriega, president of the Andalusian Maritime-Marine Cluster, will explain the “Senda Azul” project, which aims to recover the sunken treasures on the Costa del Sol for researchers, underwater archaeologists and tourists.

Projects, professionals and attendees from 40 countries from five continents will participate in SUTUS 2021, which will have a hybrid format (the first day on Wednesday 22, and the next two, on Thursday 23 and Friday 24, virtually).

In total, there will be 25 top-level conferences, such as those to be given by Fabien Cousteau (grandson of the legendary French adventurer Jacques Cousteau); the president of Space Perspective, Jane Poynter; and former NASA astronaut Nicole Stott, famous for being the first person to create paintings from space, inspired by the breathtaking views she enjoyed from the International Space Station (ISS).

If you’re Press, ask for your pass to maria@medinamedia.net and access our Media Room for stunning videos and photos.