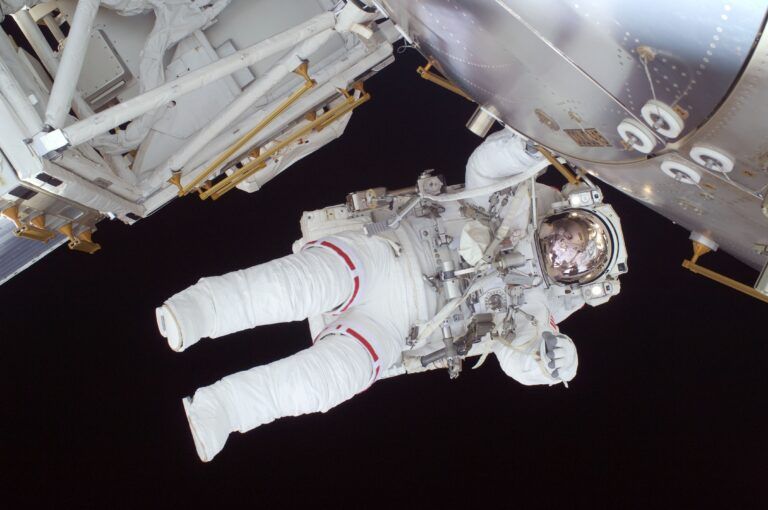 Sustainable development in space is very important in the short term, but what about in the long term? In the coming decades it may be even more relevant. This important fact is going to be one of the hot topics at SUTUS by Les Roches Marbella. It will be held in a hybrid format on September 28, -face-to-face conference in Marbella-, 29 and 30 -virtual conferences.

The International University of Space has confirmed its participation in SUTUS 2022. Pascale Ehrenfreund, president of the ISU, will be the representative of the most important university in the world, in this field, who will attend Marbella.

Future steps in space depend on the next generations

The president of the International Space University, Pascale Ehrenfreund, will be the protagonist at the opening day of SUTUS by Les Roches Marbella, on September 28, launching an inspiring message to all those present about the ISU space education programs and the importance of interdisciplinary education and international cooperation within the space sector.

Later, in the first virtual conference on September 29, Ehrenfreund will once again be the protagonist to explain, in her presentation, how to “Educate the next generation of space leaders”.

Space applications are part of our daily lives and space services and applications are, at the same time, an important backbone of our society, necessary for sustainable development. For Ehrenfreund, it is necessary “to train a workforce for the space sector, that is capable of thinking outside the box and can support future trends in the space economy and its applications for society.” 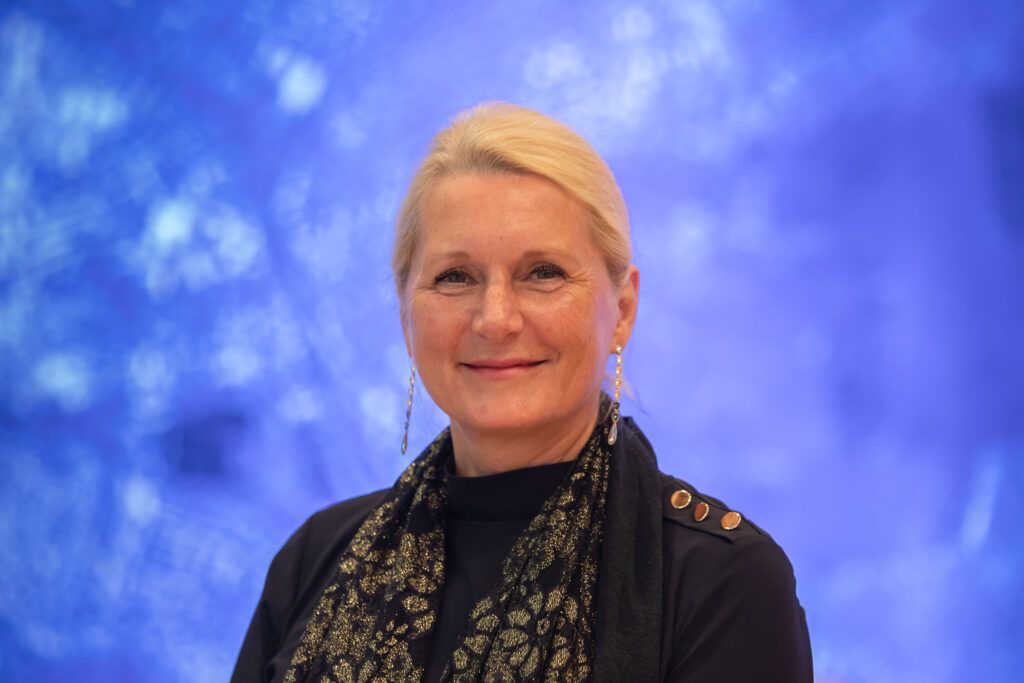 A speaker who has an asteroid named after her

Austrian-born Pascale Ehrenfreund, in addition to being President of the International Space University, is well established in the space world with an outstanding track record.

Ehrenfreund is one of the world’s leading astrobiologists. She is also Research Professor of Space Policy and International Affairs at the Space Policy Institute at The George Washington University in Washington DC.

In addition, for three decades, she has contributed as principal investigator, co-investigator and team leader on ESA and NASA astronomical and planetary missions as well as to experiments in low Earth orbit and on the International Space Station. Pascale Ehrenfreund has an MSc in Molecular Biology, a PhD in Astrophysics and an MSc in Management and Leadership. The asteroid “9826 Ehrenfreund 2114 T-3” is named after her.

A university that has been training space leaders for 35 years

The presence of the International Space University at SUTUS 2022 is an important milestone, since this institution has been educating space leaders for more than three decades.

ISU was founded in 1987 and is dedicated to the discovery, research, and development of outer space for peaceful purposes through international and multidisciplinary education, and research and development programs.

It is an interdisciplinary university offering a Master of Science in Space Studies, in addition to the flagship Space Studies program, a development program that is held every year in another location around the world.

The ISU was founded following three principles: it was to be an interdisciplinary, intercultural university, with an international environment, to educate and train space professionals. ISU has more than 5,400 Alumni from more than 100 countries.

The third edition of SUTUS, whose motto is «Tourism beyond natural borders» will take place in a hybrid format with a first face-to-face day on September 28 at Les Roches Marbella and two virtual days, on September 29 and 30.

All sessions can be followed after registering through the Medina Media Events virtual platform. Attendees will be able to schedule video meetings with other participants and speakers, in addition to visiting exclusive online demos.

SUTUS 2022 is promoted by Les Roches Marbella and has the support of the Ministry of Tourism of the Andalusian Government, Extenda, Tourism and Planning of the Costa del Sol, Acosol and Pisces VI.

Sam Scimemi, Special Assistant, NASA Human Exploration and Operations Mission Directorate, will be the representative of the American space agency at SUTUS 2022 by Les Roches Two of NASA’s most ambitious plans will be presented: LEO and Artemis. NASA will once again be [...]
Read more

Moon tourism. Utopia or reality? The answer in SUTUS 2022

Boris Otter, President and Founder of Swiss Space Tourism, explains his ambitious plan and the latest developments in the future of space tourism at SUTUS 2022 by Les Roches. The Space Project SST-6 (Swiss Space Tourism-6) has 6 places in the spacecraft for those intrepid who [...]
Read more
All news