The plans of the Spanish Space Agency will be presented in society in Marbella on September 28, in SUTUS 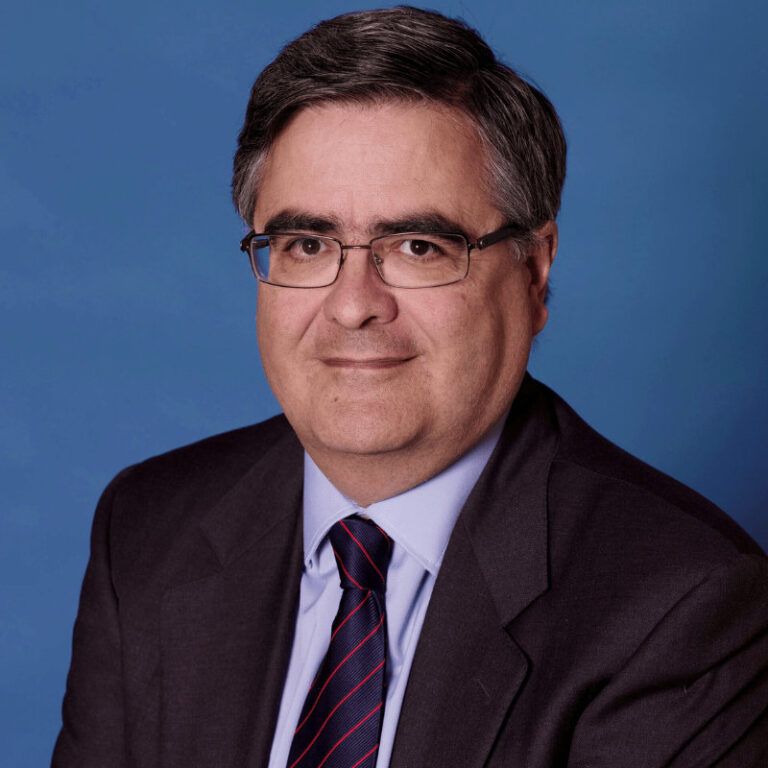 The Special Delegate for the Spanish Space Agency, Álvaro Giménez Cañete, will present in Marbella on September 28, at the Space Tourism Summit SUTUS 22, the action plan for the creation of this new body, whose headquarters are disputed by a dozen cities across the country.

Álvaro Giménez Cañete, who was Director of Science at the European Space Agency (ESA), will explain the reasons for the creation of the Spanish Space Agency (AEE), which from its creation will become the sole interlocutor of Spain before the organizations international, concentrating the representation that until now several ministries have, from Defense to Science and Innovation, among others.

The SUTUS summit (Space & Underwater Tourism Universal Summit, or universal summit of space and underwater tourism) is a pioneering event worldwide in which representatives of the space agencies of the United States (NASA), Europe (ESA) and Japan (JAXA ), in addition to the International Space University, the Swiss Space Tourism Agency and pioneering companies such as Axiom Space, have been meeting annually since 2019 at Les Roches Marbella to update all the progress being made in this new human challenge.

The cities aspiring to be the headquarters of the AEE

One of the most interesting topics of this edition is the creation of the Spanish Space Agency (AEE), to whose headquarters cities such as Seville, Tres Cantos (Madrid), Teruel, León, Puertollano (Ciudad Real) and the Canary Islands, among others, aspire.

Giménez Cañete’s intervention at SUTUS 22 by Les Roches will be preceded on the agenda by a panel in which the directors of NASA, ESA, the International Space University and the Swiss Space Tourism Agency will make their recommendations to Spain for the creation of its own Space Agency.

Álvaro Giménez Cañete, doctor in Physics and astrophysicist by profession, was between 2011 and 2017 Director of Science of the European Space Agency (ESA). He was previously director general of INTA (National Institute of Aerospace Technology) and is currently Research Professor at the Higher Council for Scientific Research (CSIC).