THE PROJECTS OF SPACE X, BLUE ORIGIN AND BOEING EXPLAINED AT SUTUS 2019 IN MARBELLA 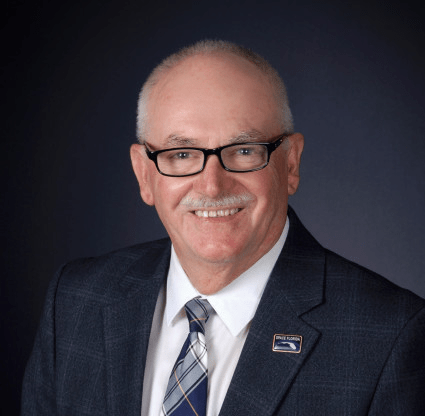 The Vice President of Research and Innovation of Space Florida, Tony Gannon, will explain at the first Summit on Space Tourism SUTUS 2019, to be held in Marbella on September 23 and 24, the current status of projects of some of the pioneering companies in this sector such as Space X, Blue Origin and Boeing, among others.

Space Florida, founded 6 years ago in Cape Canaveral, is the main aerospace cluster in the United States on space tourism, and brings together 17 leading companies in different specialties of the sector, such as Space X, Blue Origin, Boeing, Airbus, Lockheed, Honeywell, Northrop, and so on.

This year, which marks the 50th anniversary of man’s landing to the Moon, and coinciding with the Autumn Equinox, the Swiss academic institution Les Roches and Medina Media Events have joined forces to organise the first edition of the Space & Underwater Tourism Universal Summit (SUTUS), which is the world’s first event on space and underwater tourism.

In addition to Tony Gannon‘s presence in Marbella, Sam Scimemi, director of NASA’s International Space Station, will be SUTUS 2019’s Speaker of Honor.

Gannon will explain all the tests and advances that these companies are carrying out in order to launch, in a safe way, a manned flight program for space tourists led from the United States.

In addition to regular flights to the International Space Station, Space Florida is also working to bring Man to Mars and create a permanent colony of humans who will travel without a return.

Following the cancellation of the Space Shuttle program in 2011 (due to its high cost and accidents), NASA moved its main operations to Houston, which were directed to the International Space Station (ISS).

The engineers and aeronautical companies based in Florida are now the main drivers of space tourism, taking advantage of the Cape Canaveral facilities to test and manufacture the new rockets and manned vehicles.

Tony Gannon has witnessed the first row of the entire space race, so his participation in SUTUS 2019 has been a priority for the organizers, Les Roches and Medina Media Events, and for the Extenda (Trade Promotion Agency of Andalusia).