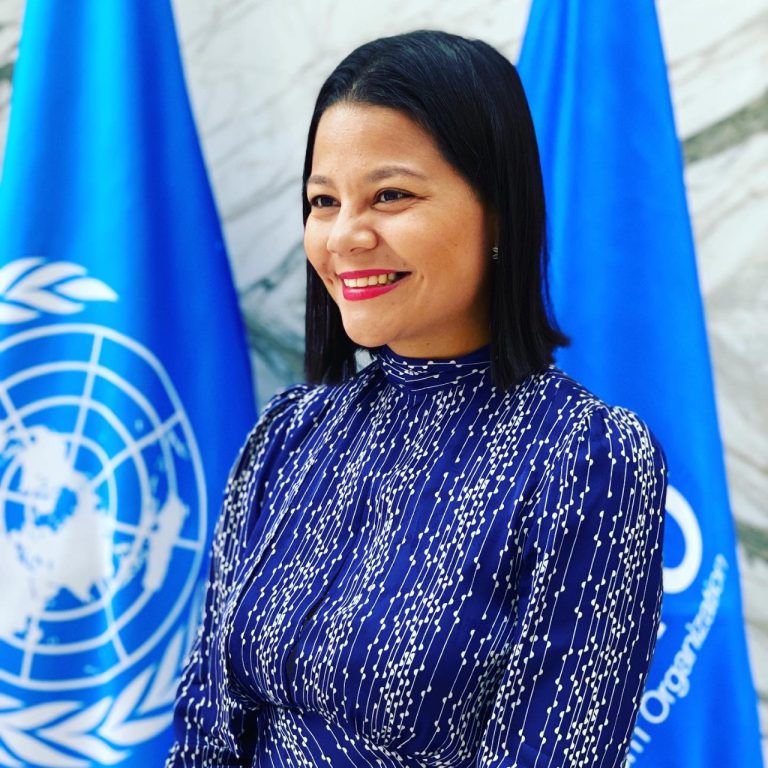 The World Tourism Organization (UNWTO), with its director of Innovation, Education and Investment, Natalia Bayona, will be attending the second edition of SUTUS 2021, the pioneering event that brings together space and underwater tourism, which will take place from September 22 to 24 at Les Roches Marbella, coinciding with the fall equinox.

Bayona, who before joining the UNWTO in 2018 was Tourism Manager at ProColombia, will explain at SUTUS 2021 the importance and possibilities that luxury underwater tourism offers to the economies of countries worldwide that have a coastline, about all of them.

“There is a unique opportunity. And now is the time to give visibility to underwater cultural heritages,” Bayona advances.

“The blue economy will also make it possible to improve the ocean environment, reactivate coastal economies, expand barriers and open to humans new spaces that have been barely explored so far,” adds Bayona, who will participate in the opening and on-site session of SUTUS 2021.

SUTUS (“Space & Underwater Tourism Universal Summit”), whose slogan is “Beyond Known Borders”, is a unique event worldwide, organized by Les Roches Marbella and Medina Media Events, which held its first edition in 2019, on the 50th anniversary of the arrival of Man on the Moon, and this year celebrates its second edition, after the fair suspension of the 2020 edition due to the pandemic.

Also participating in the event, in addition to the World Tourism Organization (UNWTO), are other international organizations such as the World Travel and Tourism Council (WTTC), the International Aeronautical Federation (IAF), space agencies such as NASA (United States), ESA (European Union), JAXA (Japan) and COSE (China), as well as luxury tourism agencies such as Space VIP, Space Perspective and other leading international companies related to space and underwater tourism.