HOW WILL HOUSES OR MEDICAL INSTRUMENTS BE MADE ON MARS? 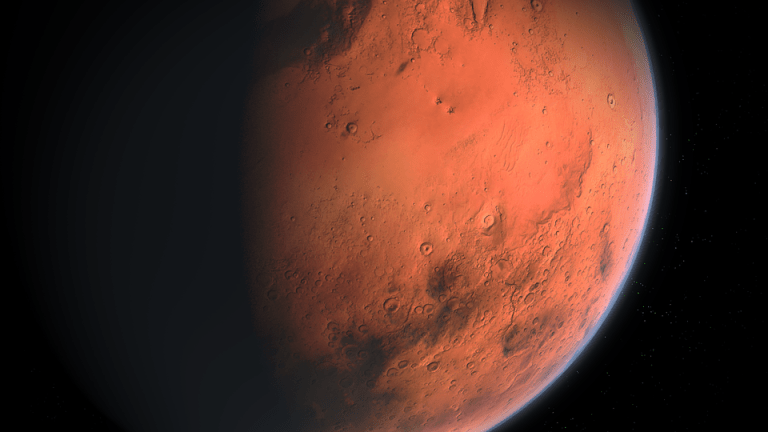 The chances of Man reaching Mars seem more and more real, but once there, how will the houses, medical or mechanical instruments necessary to survive on the red planet be made?

The first international event on Space and Underwater Tourism (SUTUS), which will take place on the 23rd and 24th of September in Les Roches Marbella, will answer these and other questions that are still beyond the general public, but increasingly closer for the first tourists and adventurers who are already waiting their turn to travel into space in the coming years.

For Dr. Arthur Paolella, senior scientist of the multinational Harris Corporation, the answer lies in 3D printers. Paolella will be one of the speakers at SUTUS (Space & Underwater Tourism Universal Summit), organised by the Swiss academic institution Les Roches and Medina Media Events.

According to Dr. Paolella, who has received numerous scientific awards, the main practical uses of 3D printers will be to manufacture habitats, medical instruments and electronic and communications systems.

Precisely, one of the critical points of the space missions for tourists will be to maintain a communication between them, and between Mars and the Earth, allowing constant data transfers between the two planets.

3D printers work by superimposing very thin layers of materials (mainly plastic, metals or cement) following patterns or designs that can be transmitted from a distance.

These 3D printers would save space in the ships that have to come and go, although it is also necessary to test their effectiveness in physical conditions different from those of the Earth, especially by gravity, temperature and radiation.

Paolella points out that, in addition, other important challenges are how to make these printers more resistant to take-offs, trips and landings.

Paolella is already carrying out these tests in collaboration with the aerospace cluster “Space Florida”, which has its centre in Cabo Cañaveral and whose Vice President for Research and Innovation, Tony Gannon, will also attend SUTUS 2019 thanks to the effort being made by the Trade Promotion Agency of Andalusia (EXTENDA) to bring all these experts closer to Andalusian companies from different sectors and industries.