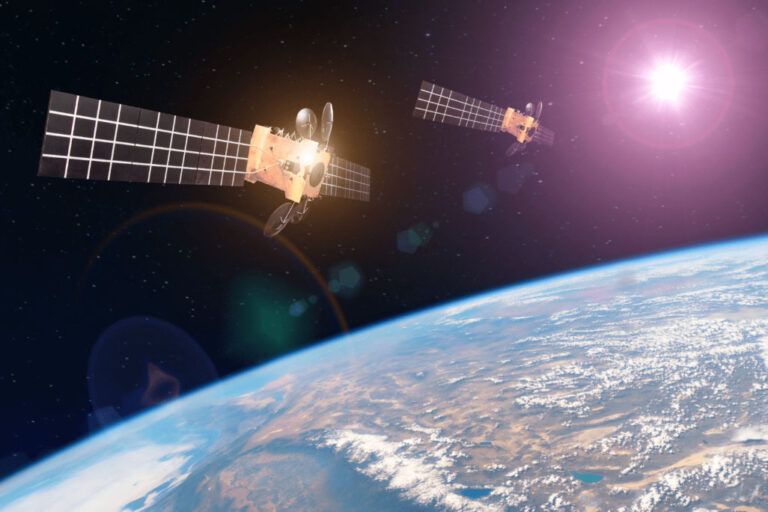 The Government of Spain has approved the creation of the Space Council to promote the start-up in 2023 of the Spanish Space Agency, for whose headquarters they have announced that Seville, Teruel, León, Puertollano and the Canary Islands will present themselves as candidates. In addition to two towns in Madrid with important aeronautical and aerospace roots: Tres Cantos and Robledo de Chavela.

This Space Council will be in charge of accelerating interministerial work so that the Spanish Space Agency can be operational at the beginning of next year. Its main objective will be to coordinate space activities within the national territory and Spanish participation in international programs. In this way, it seeks to promote research, development and innovation in the aeronautical and space sector.

SUTUS (Space & Underwater Tourism Universal Summit), one of the most important inspiring events in the world on space tourism, will celebrate its third edition on September 28, 29 and 30 at the Les Roches Marbella campus, and its organizers have announced today that will invite the candidate cities to present their projects to the experts and international space agencies that gather at the event, which has a great international media impact.

The North American NASA, the European ESA, the Japanese JAXA and the International Space University, ISU, among others, participate every year in SUTUS, where leading space tourism companies such as the American Axiom Space, Space Perspective, Space VIP and Space Florida, and Spanish projects such as Zero 2 Infinity and Green Moon Project.

This third edition of SUTUS will be held at Les Roches Marbella, and will feature a face-to-face and two virtual opening days, replicating the hybrid format of the last edition, in which 500 top-level professionals and university students from 43 countries participated.

Since 2019, SUTUS has positioned Marbella and Andalusia on the map and on the international agenda of luxury space and underwater tourism, with the support of Extenda, the Ministry of Tourism of the Andalusian Government, Tourism and Planning of the Costa del Sol and the Marbella Town Hall, among other institutions.

Over the next few weeks, the organizers will announce the news of SUTUS 2022 (www.sutusummit.com) to complete the event agenda.